We can all learn something from her break-up with The Weeknd.

Bella Hadid and The Weeknd dated for a year and half before they broke up last Autumn. Once they broke up, they remained amicable and even appeared at numerous events together, most famously the Victoria’s Secret Runway Show.

They were professional but above all else, appeared to actually be friends! 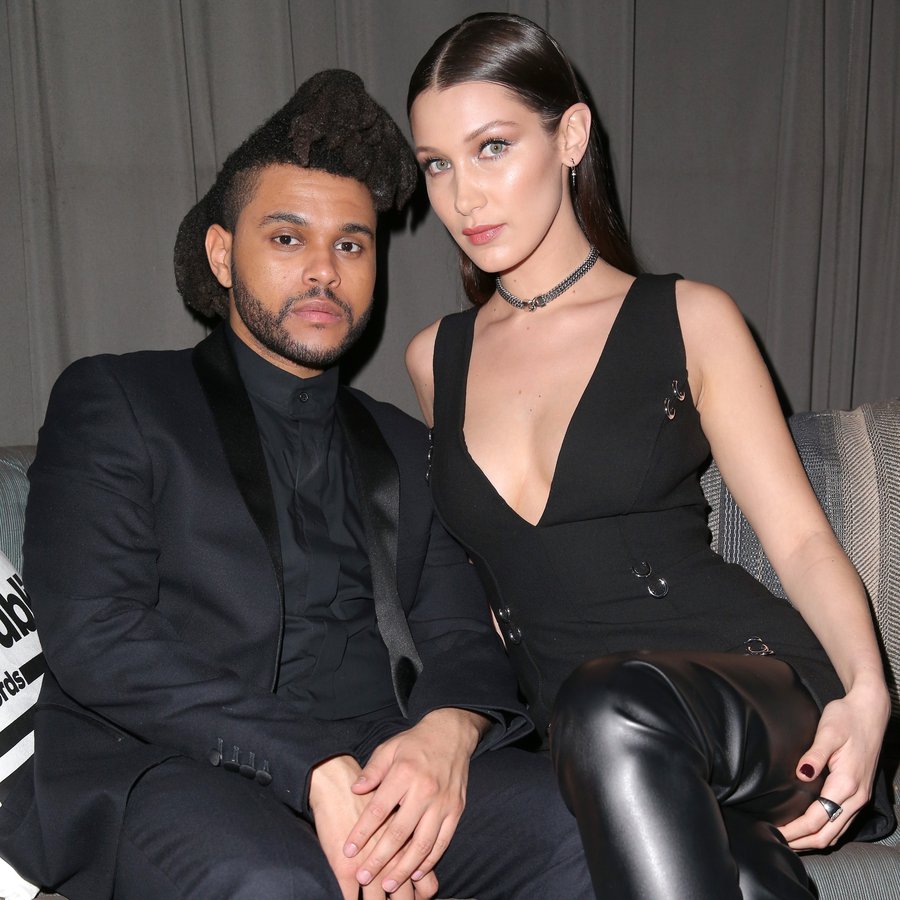 However, when Abel Tesfaye went public with new girlfriend, Selena Gomez who happened to be in the same ‘squad’ as Bella’s sister, Gigi Hadid and best friend, Kendall Jenner, it seems that the exes called time on their friendship.

However, throughout it all, Bella has kept an air of dignity about her, even when the newly loved up selfies began to appear on social media.

So, here’s what we’ve learnt about break-ups, courtesy of Bella.

1. Spend time with your family.

In the weeks following the split, Bella was spotted out numerous times with supermodel sister, Gigi, her Mum, Dad and brother. She made sure to surrounded herself with her family.

So much so that when Gigi and Bella walked the H&M catwalk during fashion month - a show which The Weeknd was performing at - Gigi took Bella’s hand and made her feel all sassy.

Now THAT is what sisters are for.

2. Unfollow them on social media.

Not to be spiteful, but because… no one wants that in their life. The minute they move on and start posting those relentless selfies with their new boyfriend/girlfriend, you’ll hate them even more.

Hit that unfollow button. Bella made sure to erase The Weeknd AND Selena from Instagram.

If you’re anything like us or Bella, you’ll use Instagram on a daily basis. No one wants constant reminders of what your relationship was like. Have a clean out and get rid of those pesky relationship photos.

4. Throw yourself into work.

What did Bella do when she and Abel broke up? She went to fashion month and basically walked in about 294839849853 runway shows. And you know what? SHE. LOOKED. AMAZING.

Work, work, work. Not only for the distraction but it’ll be beneficial in the long-run.

5. Have a bit of a transformation.

Although Bella didn’t actually dye her hair, she was originally blonde when she was younger and did reveal that she “put a blonde wig on and [thought] it would be fun to go back”.

Bella said in an interview with Teen Vogue that “it was my first breakup - or second, next to the horse - and so public. As an outsider, you might think I handled it so well, but it’s always in your heart, and you always feel it very heavily. It’ll be hard for a while. Love hurts, but you have to pull through”.

So, if that’s not motivational, I don’t know what is.

7. You can try and be friends…

Bella said early on that “there is no awkwardness. He is my best friend, and I am excited because I am walking during his performance”.

When he went public with Selena, the friendship reportedly quickly dissolved.

Most recently, Bella revealed that she's "finally getting to the point where I can just think about what I want to do and the places I want to go. I want to be as independent as possible and worry about myself rather than anyone else."

And, BOOM. Just like that, your broken heart will be no more.