Girl meets guy… finds him and adds him on social media and so the story goes on from there.

Although, this one is slightly different. 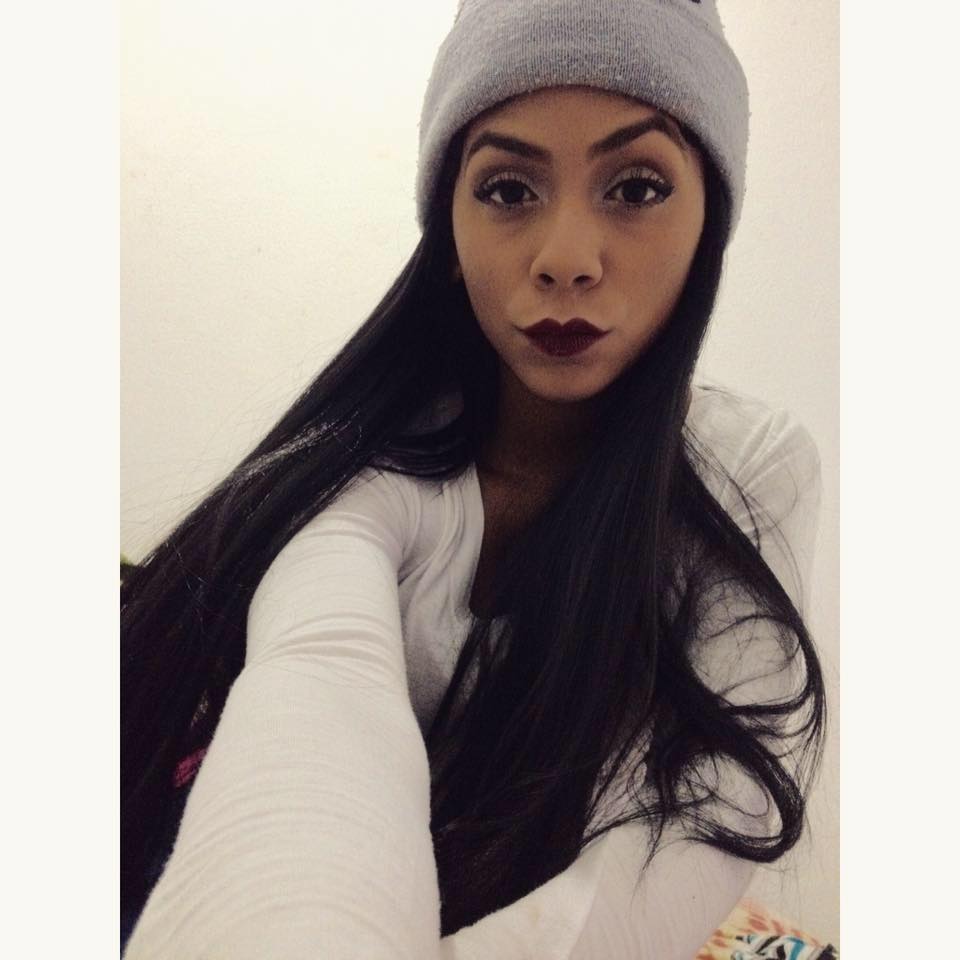 She spotted Gabriel Carmo on public transport and instantly fancied him. She didn’t quite have the guts to go up to the guy himself, but she put out an appeal on social media to ask her friends to help track him down.

Writing on Facebook alongside the image, she wrote, “Line 11 Coral, direction Luz, time 13:40, I’m totally in love. If you see him, tell me in the comments”. 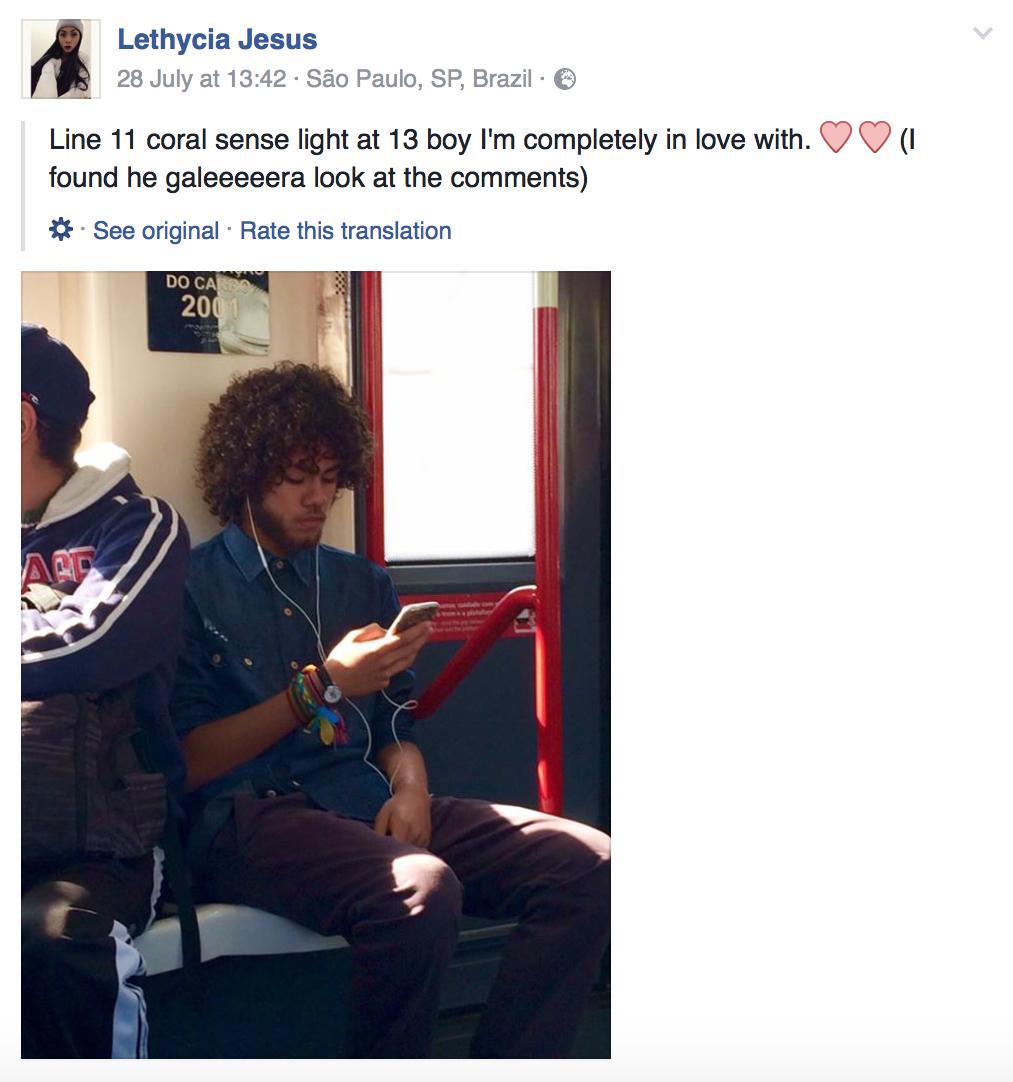 The post then went viral (because everyone loves a love story) with over 14,000 likes and 3000 comments in a matter of hours.

BUT. IT GETS BETTER.

Because the pair actually met up and went on a date.

And just look how BEAUTIFUL they are together. 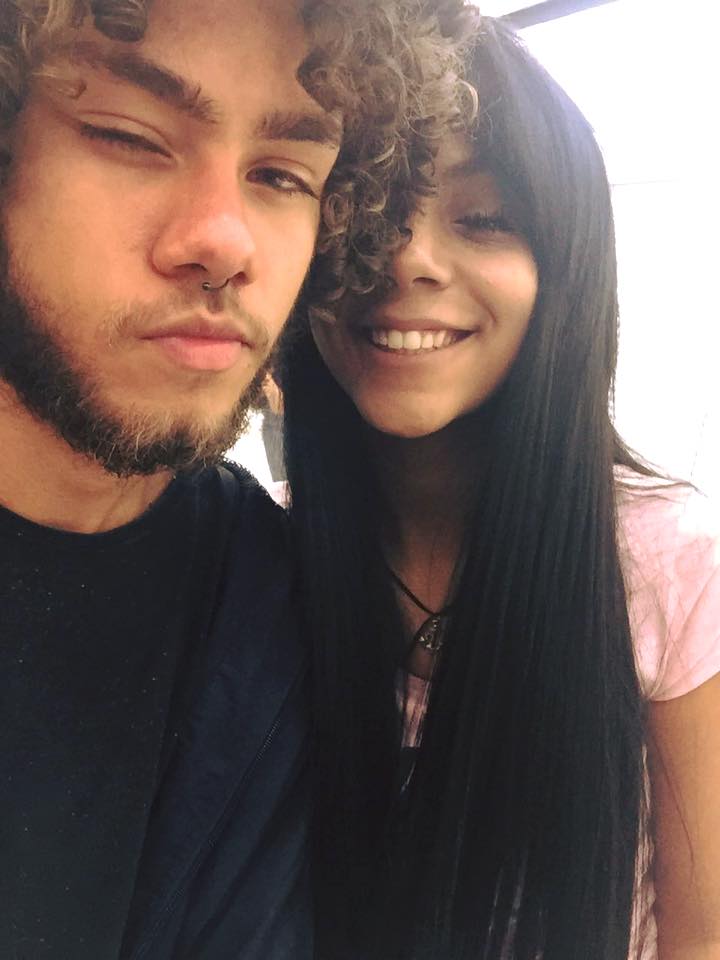 We’re off to ride the underground to see if we can scope out The One.