Good news for anyone who is a fan of Rob & Chyna… the TV show has been commissioned for another series, and Rob Kardashian and Blac Chyna have been celebrating in typical Kardashian fashion.

Kylie Jenner's Christmas Trees Are Utterly Ridiculous & That Is All

The couple Snapchatted themselves kissing with a pile of money on top of them, after Rob had thrown the $100 bills all over Chyna. Nice.

It’s definitely the most Kardashian way they could have celebrated getting another series, but judging by the reported $2million they earned for their first reality series following their pregnancy and the birth of baby Dream. 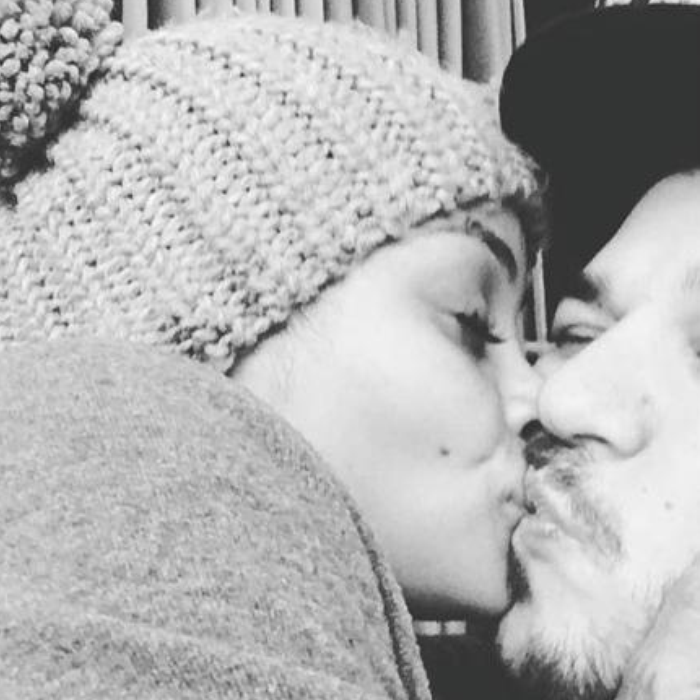 E! said in a statement, “Rob and Chyna’s romance struck such a chord with our viewers, who were engaged in their story even before we started filming the first season. We are excited to share the next chapter of their story.”

Well, if they keep this up, they’ll have even more of those $100 bills to lob all over themselves in the future!

Instagrammies: The BEST Celebrity Instagram Photos Of 2016... So Far