If we didn't know how Tokyo Toni felt about Rob Kardashian, we certainly do now!

Families can often be fragmented and it seems like Blac Chyna and Rob Kardashian's is exactly that right now.

After Blac Chyna gave birth to the beautiful Dream Kardashian a couple of weeks ago, her mother has been hitting the headlines a bit more than usual.

Firstly Rob's mum Kris Jenner was accused of telling 'Keeping Up With The Kardashians' producers not to film Blac Chyna's mum Tokyo Toni too much during the 'birth' episode'.

But now she's taken to Instagram to unleash a huge tirade of obscenities at Rob!

The post is directed at Rob due to his comments on the recent trailer for E!'s upcoming Rob & Chyna Baby Special.

In the trailer, Rob calimed that Tokyo was a 'loose cannon' whilst speaking to Scott Disick and Blac Chyna's mum has clearly taken exception to those comments as she referred to that exact quote in her Insta post numerous times! 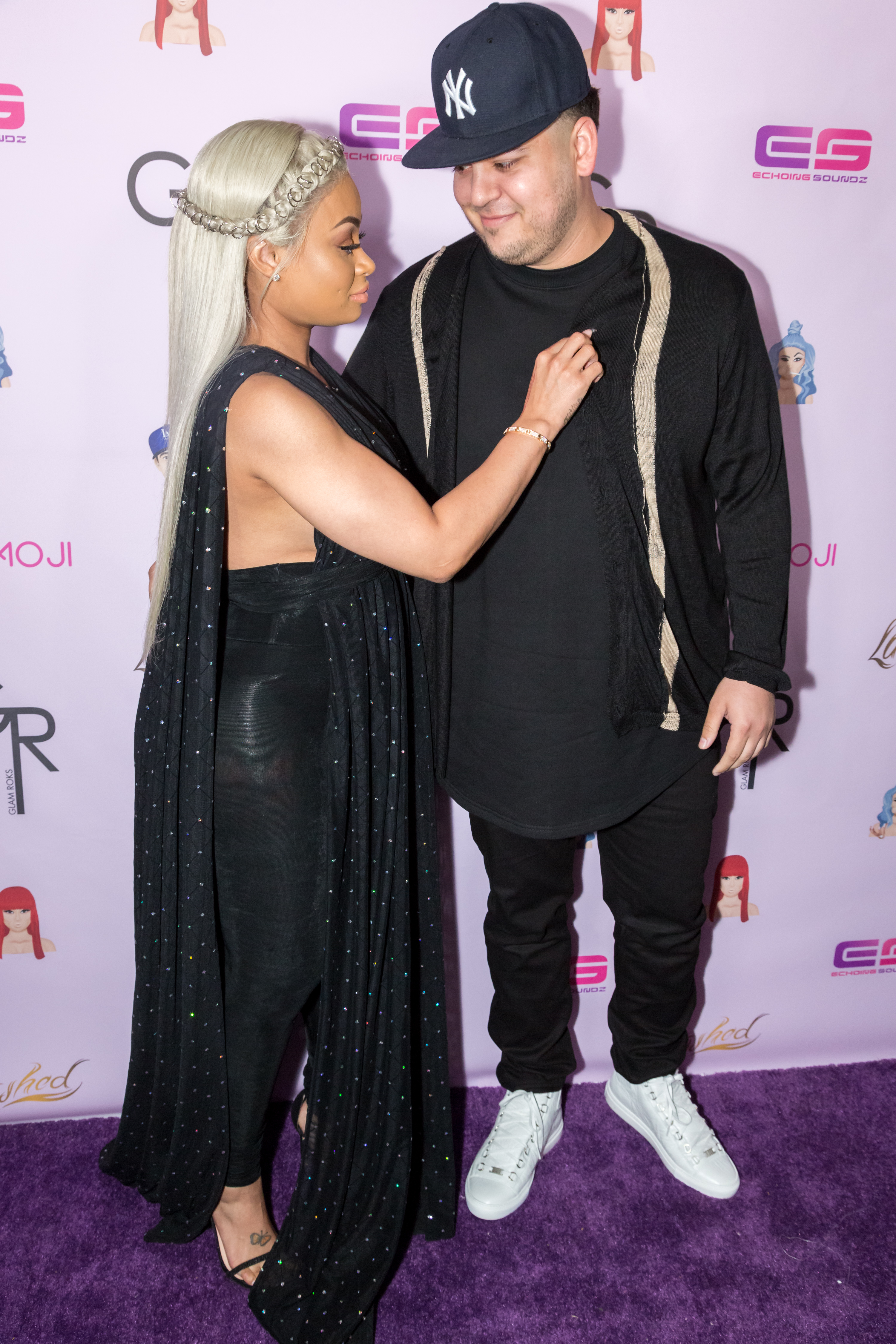 As yet, Rob & Chyna haven't responded directly to the post and Tokyo Toni has made her account private, but we're sure this whole situation will drag on for a little while yet!