Who saw this coming?

Made In Chelsea is a show that has everything.

From bitchiness to love triangles, the show's cast know how to make some brilliant TV and we absolutely love it.

But one thing we've never had on the show is an MIC baby...but that is all about to change!

One of the couples who have become a bit of a big deal in recent series' is Binky and JP. One minute they're together, the next they're just friends - sometimes we just can't keep up.

Well now it seems that they're going to be tied together forever because the couple have announced that they're expecting a baby!

In the most recent series of the show, Binky and JP certainly weren't together, much to the delight of fellow fan favourite Ollie Locke, and the fact that they're now about to have an unexpected baby is going to make their already complicated relationship even more confusing. 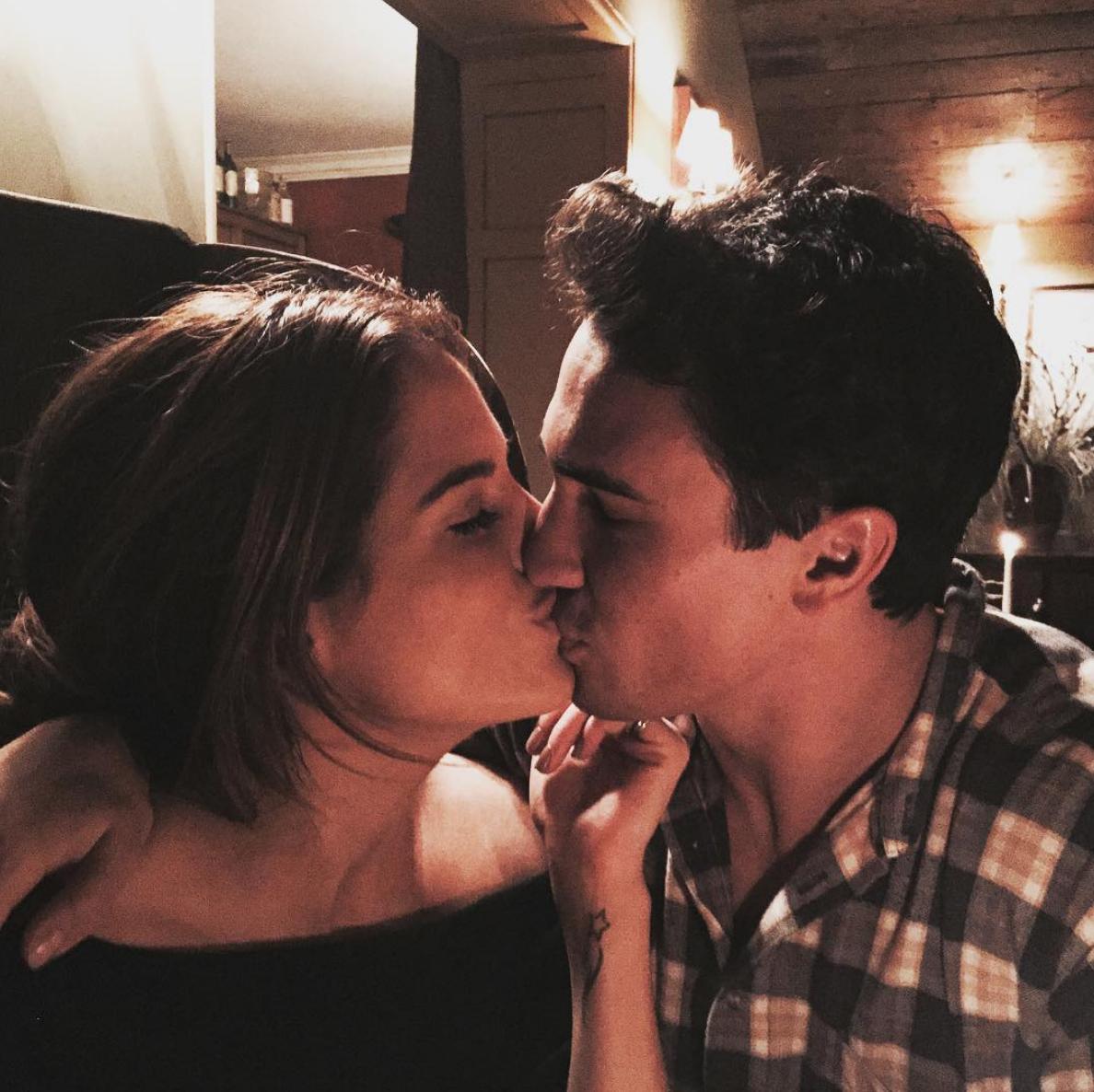 Speaking to Hello, Binky said, "It’s obviously been a huge shock to both of us. This is a new start and a new chapter in our lives. I want to be a little family, to be honest. But I'm going to be ok either way. Whatever happens, this baby is not going to be affected. And I know Josh will be part of the baby’s life whether we are together or not. We are a unit now."

Talking about their relationship situation, JP added, "Where we're both being very mature is with the fact that you should never get back together just because there's a baby in the picture. It has to be for the right reasons. We love each other a great deal, and there's no pressure – but you do have to take the past into consideration, where there have been a few hiccups. We're just taking it very easy."

The pair have had numerous on-screen arguments about cheating and a lack of trust, but it seems that they're going to be moving forward together, as Binky claimed, "But we're not dating anyone else. We're going on dates and hanging out. It would be silly for us to rush back into anything, but we want to focus on the future now rather than the past."

So they are dating? Or are they still in that weird 'we're sort of dating but not' situation that has confised viewers for the past two series'?

"We're starting this year with a completely blank slate," Binky stated. "It's a new start. We're incredibly lucky, we feel so blessed to be bringing this life into the world."

But what will this mean for the show? Will the pair be taking a break or will their child become one of the new cast members?

Please excuse us whilst we sit and wait for a response from Ollie Locke.