Stick With Us, But... The Guy Who Plays Pennywise, The Clown From 'It', Is HOT Beneath That Make-Up

We're afraid of clowns. We're also afraid of jump-scares. The combination of those two things makes us wet ourselves a little - we're not gonna lie.

So that's the reason why we're terrified to go see the new movie 'It'. However, there's one very solid, sound reason as to why we pre-booked tickets months ago...

> QUIZ: Answer These Terrifying Questions, And See Which Spooky AF Clown Is Gonna Haunt You Tonight! 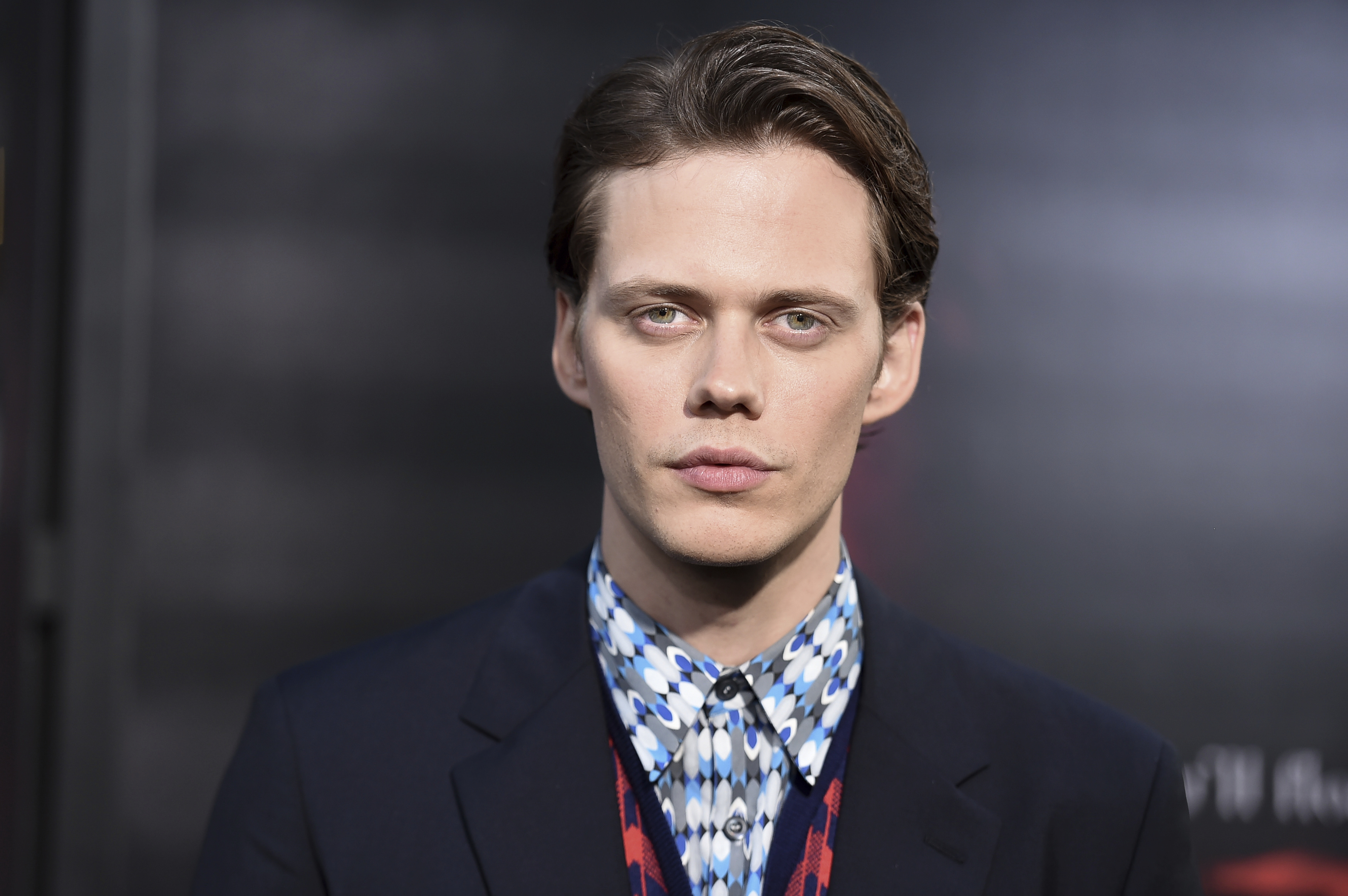 It turns out that the Swedish actor who plays Pennywise, the spooky clown from the Stephen King adaptation, is a pure worldie. And we're not the only ones to think it...

Bill Skarsgard is totally hot. If that's what's hiding underneath the 'IT' clown face then I'm checking every storm drain. pic.twitter.com/c7aGiOyrY0

bill skarsgard is rlly hot. i dont make the rules.

Who knew you could look so... PHWOAR, beneath a big red nose and a dodgy, fluffy wig?

> You Want EVEN MORE Hunks? Luckily We Have A Few Of 'Em Over Here On Our App. Just. For. You.

If you thought you screamed at 'It', wait until you see Will Manning's reaction to eating creepy-crawlies...