We genuinely had no idea that this was the case!

Having been running since 2000, Big Brother is a genuine piece of iconic British TV.

We've watched the journey of hundreds of housemates in the house over the years, so you'd think people would know everything about how the show worls...but it turns out we don't!

> Awk! Big Brother’s Savannah Hints She Spent The Night With Justin Bieber & Literally NOBODY Believes Her

According to Rebecca, who was evicted from the current series of Big Brother a few weeks ago, there is actually a big secret about the shopping budget that we had no idea about. 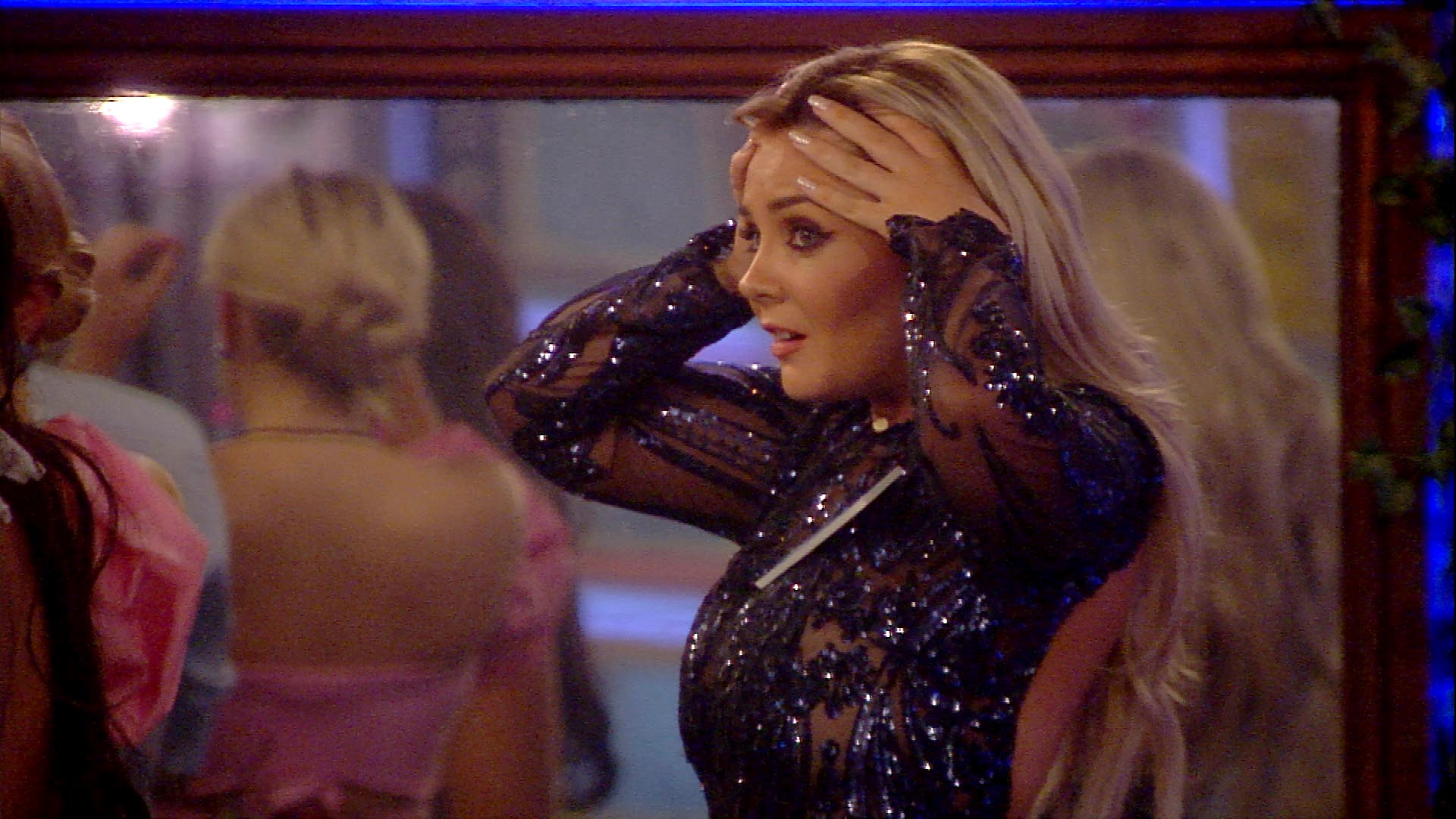 Whilst responding to questions from fans on Twitter recently, Rebecca revealed that the basic shopping budget is actually better than the luxury one. 'But that doesn't make any sense?' we hear you ask. Well it seems that it can all be explained...

Rebecca went on to tweet 'IMAGINE, you get £800 & and iPad for 20 mins... THAT'S 'luxury shopping'... you forget EVERYTHING!' and we thought that there was actually luxury items that would be loads better than stuff on the basic budget!

She went on to add, 'It's all well & good until people order 382 cans of beans, 46 spices (Imran) but forget the basics.' and then revealed 'BB called us back when we ordered over 300 cans of beans by accident, I was gutted. It would have been hilarious for them to turn up.'

it's all well & good until people order 382 cans of beans, 46 spices (imran) but forget the basics

BB called us back when we ordered over 300 cans of beans by accident, I was gutted. It would have been hilarious for them to turn up #bbuk https://t.co/E87C96eSrm

So let's just get this straight - the difference between winning the luxury shopping budget and being left with the basic budget in the Big Brother house is that you order it yourself with the luxury one? SERIOUSLY?!

It's a lot of responsibility to make sure you get things everyone wants, so we'd rather sit back and let BB handle it - especially if there's not even gonna be a little treat in there for us!

When the housemates weren't ordering shopping durig this series, they were being terrified by an intruder in the house...