Kieran was the only one brave enough to take on the uninvited guest!

It's been a dramatic week or so in the Big Brother house with people getting kicked out, housemates being warned about their conduct and now an intruder has made its way into the house!

But all was not as it seemed because the intruder in question was actually a massive moth!

> Awk! Big Brother’s Savannah Hints She Spent The Night With Justin Bieber & Literally NOBODY Believes Her

The housemates creatively named the unwanted guest 'Red Dragon' and refused to go anywhere near it, running and hiding whenever it came near them. However one housemate was brave enough to tackle the beast - Kieran. 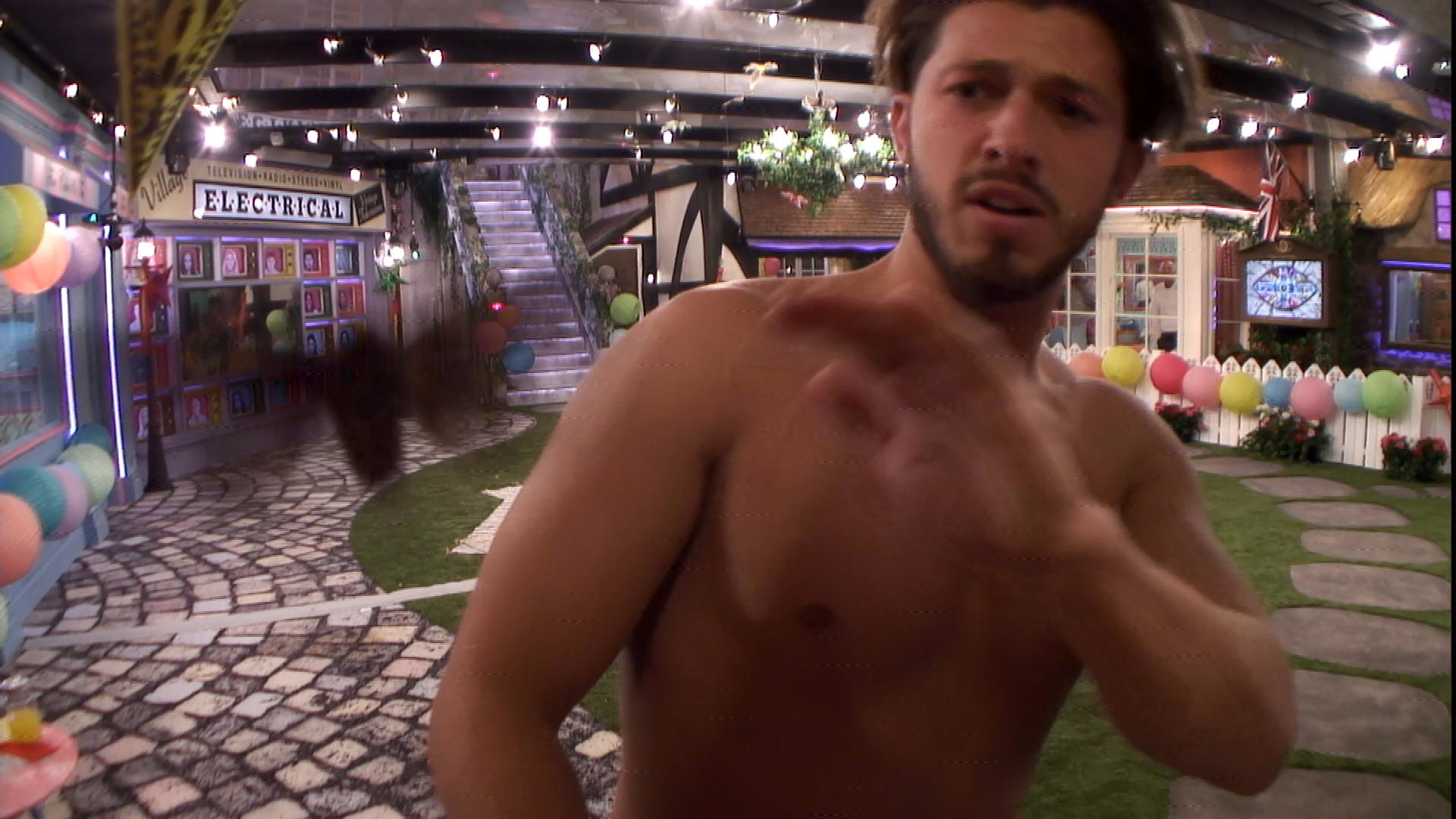 After trying for a while, Kieran eventually becomes hero of the hour as he manages to capture Red Dragon in a jug and release it out into the garden, where the other housemates hid under a blanket.

The current series of Big Brother has been rocked with controversy as violent scenes and aggresive behaviour have caused fans to petition to have the show taken off air.

However, with hilarious viweing like this to be had, we hope it stays on our screens for a while yet!