The Most Iconic Song Lyrics Of 2013 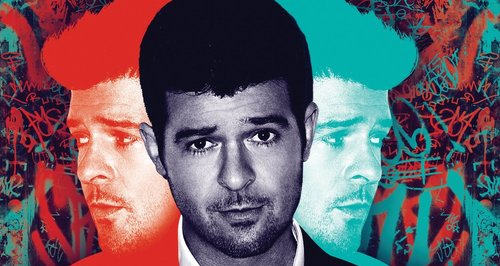 Find out which lyrics we just couldn't get enough of over the past twelve months.

2013 hasn't just provided some of the biggest songs of the last decade, but it's also given us some truly memorable lyrics.

Sure, there's those catchy words that everyone can't stop singing on their way to the club or in their head during their morning commute.

But Capital has taken a look at 13 tracks which showcase the artist/songwriters talent for putting their emotions down on paper and then into song.

Lady Gaga, Eminem, One Direction and Little Mix all feature. Take a look and listen back to some of our favourite's from this year.

listen to ‘John Newman - Love Me Again’ on Audioboo