Well, that's that dream shattered then.

We’re basically obsessed with Emma Watson but then we found out that she would be appearing in the new remake of Beauty and the Beast and fell even more in love with her.

Although, we know that Belle will never be able to replace Hermoine in our hearts… 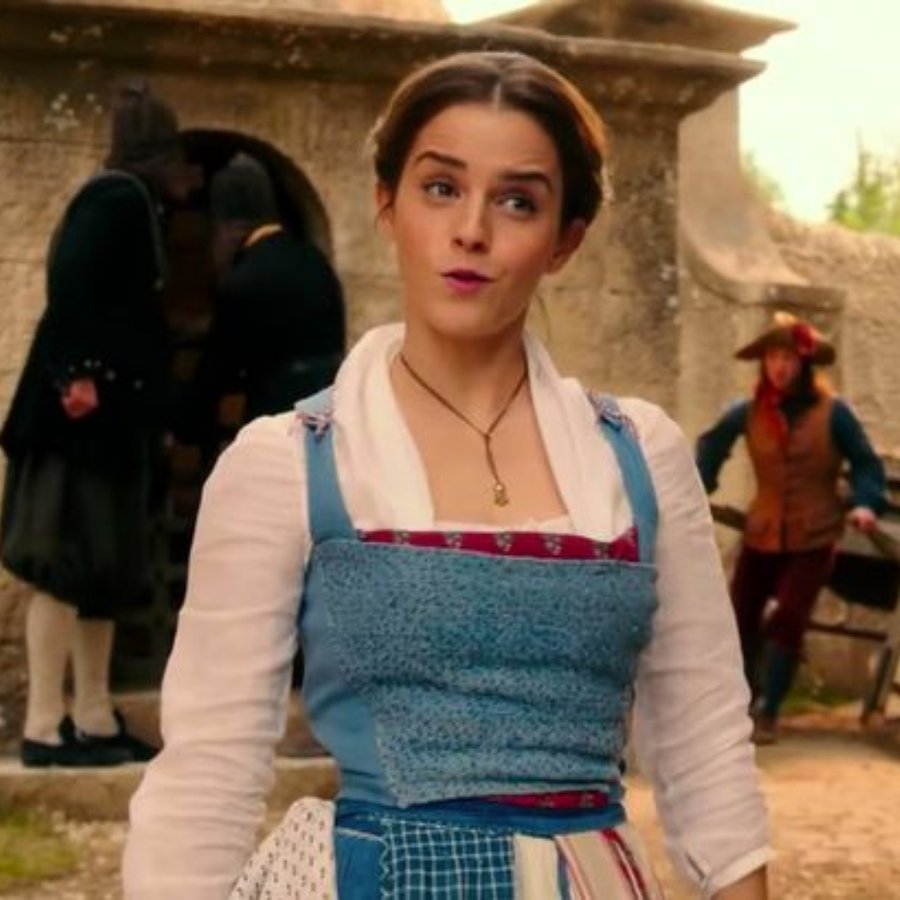 When rumours began circulating that there was a Harry Potter reference in the new Beauty and the Beast film, we basically lost all chill because it’s all our favourite things combined.

However, the director of the Disney adaptation, Bill Condon has now shut down these rumours and not gonna lie, we’re a little heartbroken.

Harry Potter fans initially got very excited when a clip from Beauty and the Beast appeared to give a nod to Neville Longbottom. During the song ‘Belle’, Belle meets Monsieur Jean and asks if he has forgotten something, to which Monsieur Jean replies, “I believe I have. The problemis is, I can’t remember what!”

The line was very similar to that of Neville Longbottom’s in Harry Potter and the Philosopher’s Stone when talking about his Remembrall, which is meant to stop him forgetting things.

Hermione then says, “I’ve read about those. When the smoke turns red, it means you’ve forgotten something” and Neville responds; “The only problem is I can’t remember what I’ve forgotten”.

However, Bill Condon has now revealed that he “saw those rumours. It wasn’t intentional. It really is just - at the beginning of the movie [The Enchantress] is narrating and she says “They were forgotten by the world and all the people who love them”. That’s just an example that pays off later. You always get the sense [he] has forgotten something, but it’s something else he’s forgotten. So no”.

Sorry to be the bearer of bad news, Potter fans.