8 Things We Learnt From The New Baywatch Trailer... Mainly That Zac's Abs Are Other-Worldly

When yet another trailer from the upcoming Baywatch film was released, we did a little dance. 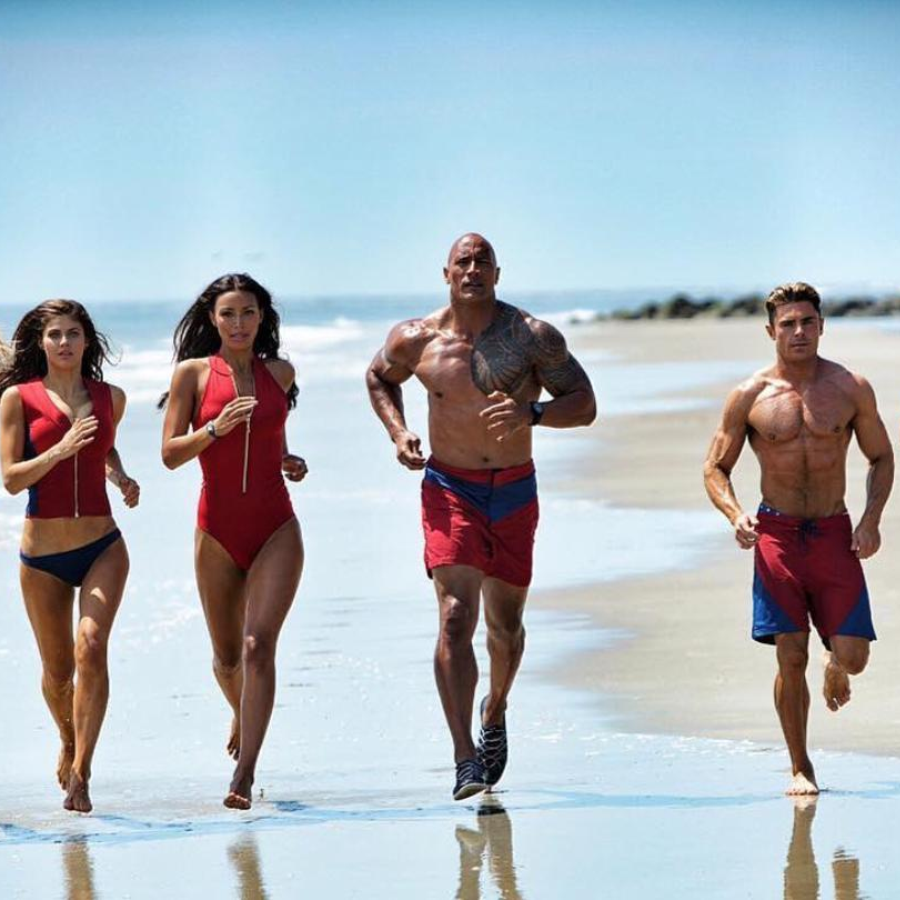 (The Rock isn’t that bad either. And the girls are giving us serious #GymInspo. Win win)

But ultimately, we learnt a few things from the newest trailer.

Zac Efron Basically Has A 24 Pack.

Not that we were looking. We're doing extensive research for this article. Obviously.

Excited to unleash the BEACH. Here’s a sneak peek at what we’ve got in store for you. Teaser trailer tomorrow! #BeingBaywatch

The Rock Is Strong AF…

… And Quite An Angry Guy Too.

Again, we only noted this down for research purposes... 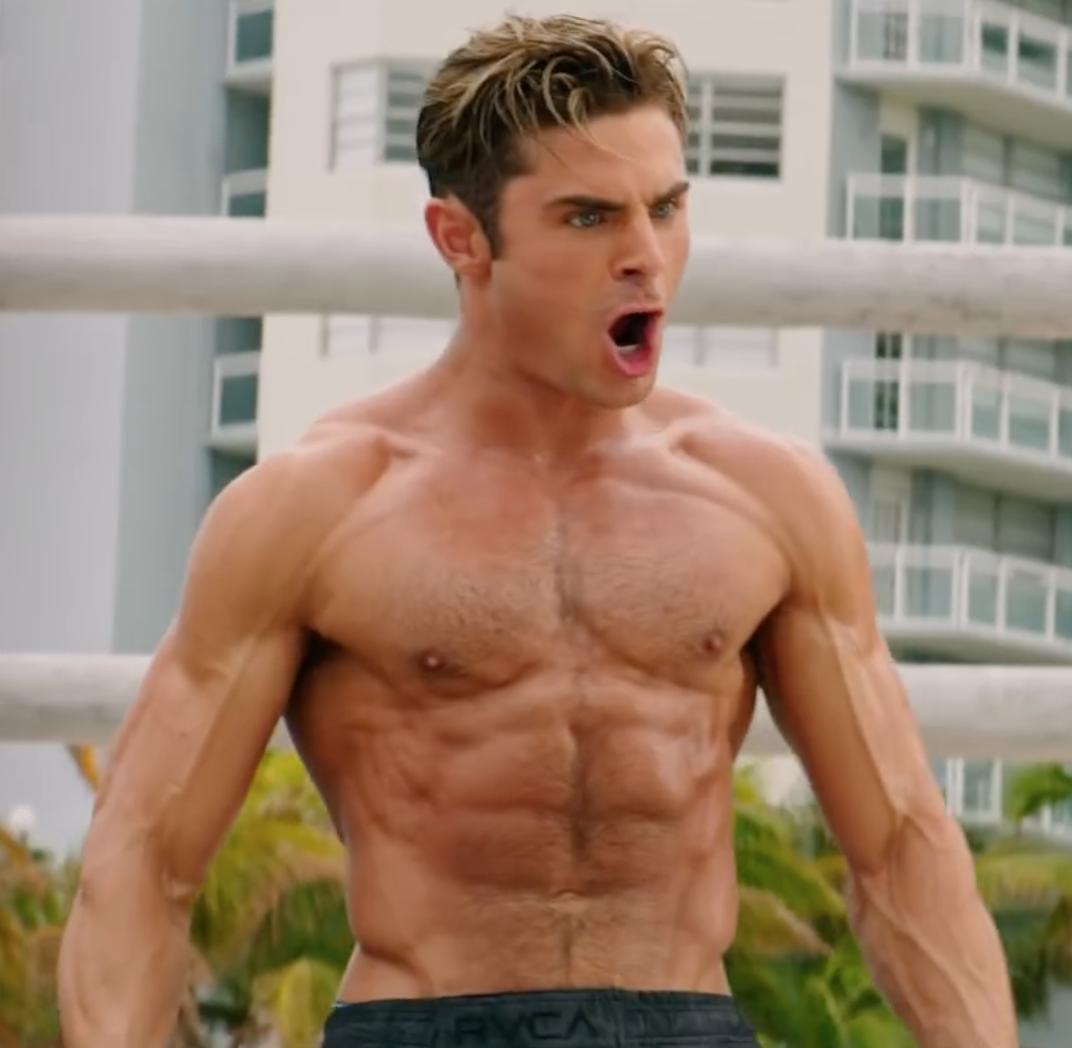 We Have A New Girl Crush.

Because Kelly Rohrbach is seriously beaut.

Oh, And We Fancy Zac Efron Quite A lot.

The Rock Has The Best One Liners.

Yup, there's a toilet in the squat rack. We got after it hardcore this week at my good bud @gunnarfitness' spot in LA. Intense chest, tri's and neck training. Gunnar keeps a toilet (non-functioning;) in the rack which a whole other level of psychological bad assery. My old man used to kick my ass so hard in the gym when I was a kid he'd say, "if you're gonna throw up go out side.. and if you're gonna cry then go home to your mother." If only we had this brilliant toilet in the gym idea when I was a kid I'd would've never had to go outside. #GrindDNA #HardestWorkersInTheRoom #AndNoOneGoesHomeToMama

HE JUMPED OFF A MOVING MOTORBIKE, INTO THE SEA AND SAVED SOMEONE’S LIFE.

What he said #Repost @therock ・・・ We run in slo motion to bad ass theme music, we're sweaty, but not too sweaty and we're known worldwide as "the Avengers of the beach".. and we're also highly f*cking dysfunctional. Our fun little rated R beach movie has become one of the most anticipated films of 2017... all thanks to exclusive images like this from our friends at @entertainmentweekly of me with my shirt OFF and @zacefron with his shirt ON. This guy Zac, has the nerve to diet and works his ass off for months for this role and shows up on set completely jacked, with his perfectly chiseled face, being a genuinely wonderful human and his 36 pack abs. Bullshit. Fuck that guy. Not on my sets. Ok, he's my brother, one of my best buds and I luv the guy but keep that between us. #My3AndAHalfPackAbs #VersusZacs36PackAbs #FuckItJustGiveMeBrowniesAndTequila #BAYWATCH THIS SUMMER. MEMORIAL DAY

The Rock Is Basically Batman.

HE JUMPED INTO A BURNING BOAT AND SAVED SOMEONE’S LIFE. 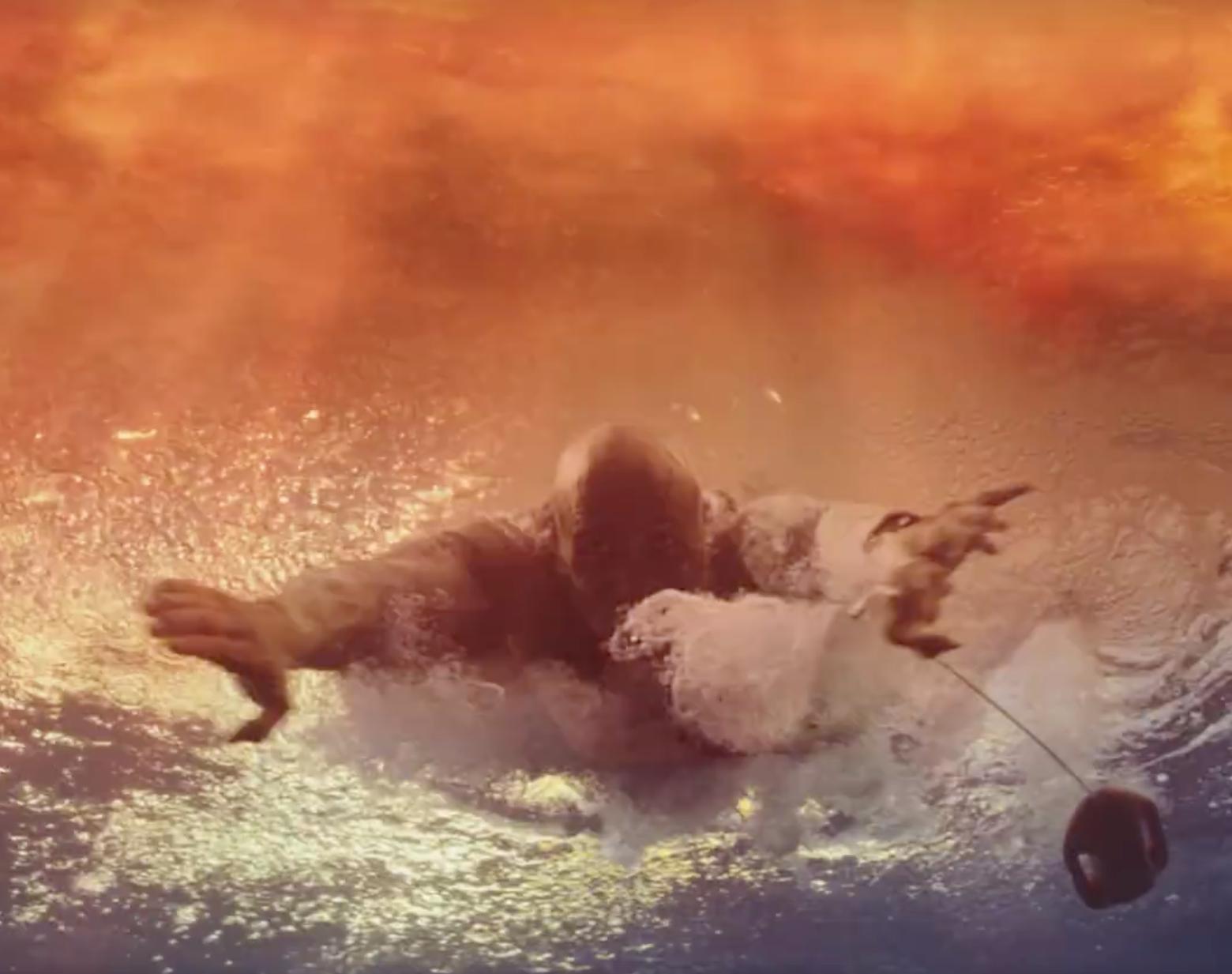