WATCH: Barack Obama Sings 'Call Me Maybe' And 'Uptown Funk' In This #BirthdayThrowback 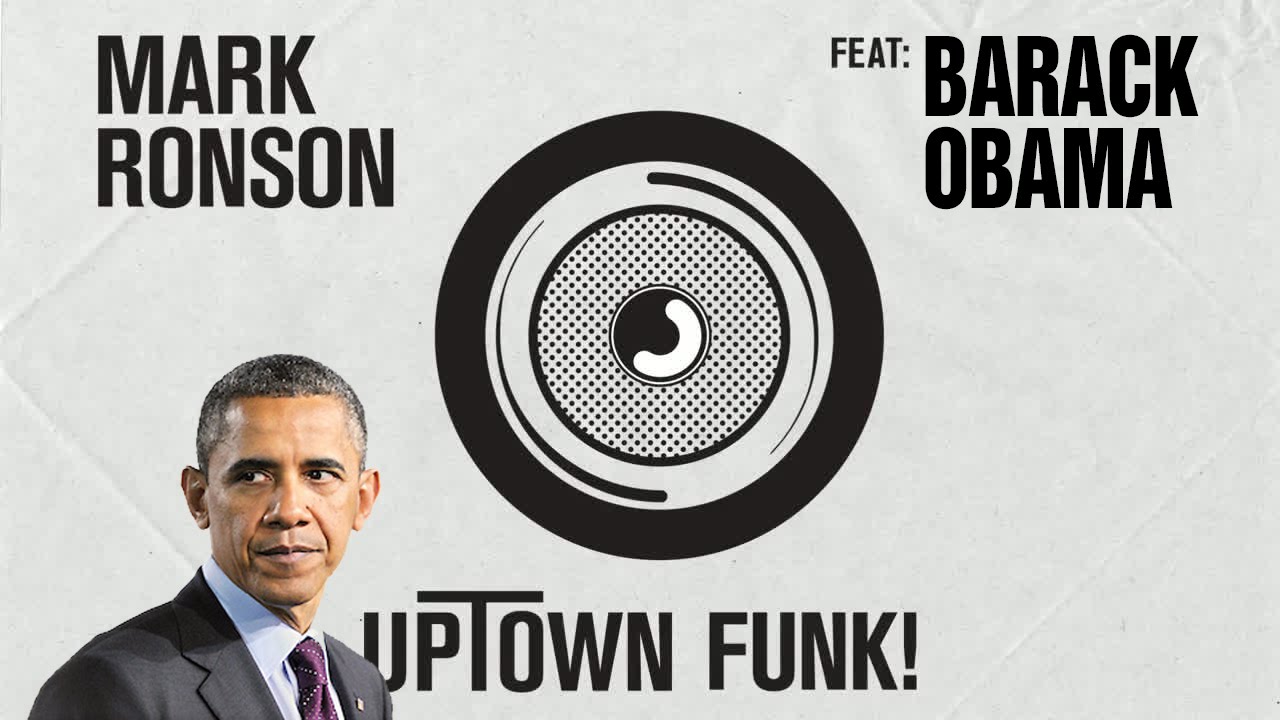 It seems Barack Obama is just one seriously awesome human jukebox, and we've got the evidence to prove it!

Watch as President Obama of the USA covers some of some of pop's finest, from Carly Rae Jepsen to Mark Ronson and LMFAO. Kind of.

Ok... So maybe we over sold things a little on the 'singing', however these incredible mash ups are almost BETTER. And seeing as Barack Obama turns 54 TODAY we can only HOPE to see a 2015 cover from the man behind some of these amazing mash ups.

Perhaps we could even see Barack team up with one of his many popstar friends... 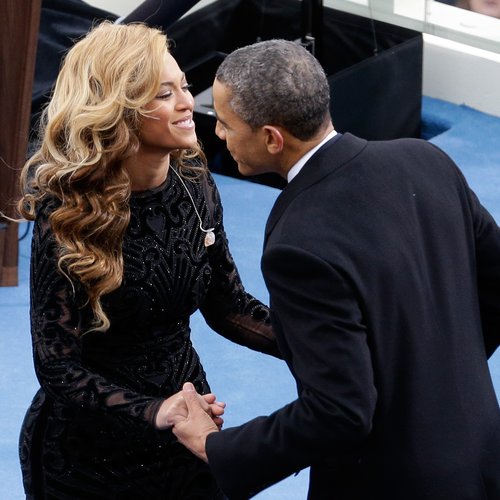