Nooo! Science Has Proved That Avocados Really Aren't That Good For You & It's Broken Our Hearts

Everyone's favourite fruit just took a big blow when it comes to the actual facts.

Avocados are grown on trees, they are green AF and taste so damn good that sometimes when we're munching down on one we can't actually believe it counts as one of our five a day.

Instagrammers all across the globe post pictures of that most sacred of fruits in a bid to come across as healthy to their followers, BUT all is not what it seems according to those clever people at Cambridge University.

Now bear with us as we're about to drop some serious science knowledge on your ass. The general view is that avocados stock us up with Omega 3 fatty acids, Vitamin B5, Vitamin K and fibre BUT there's evidence that it actually increases the risk of heart disease!

The study suggests that there are 'rare gene mutations' in certain individuals which can lead to high levels of cholesterol. 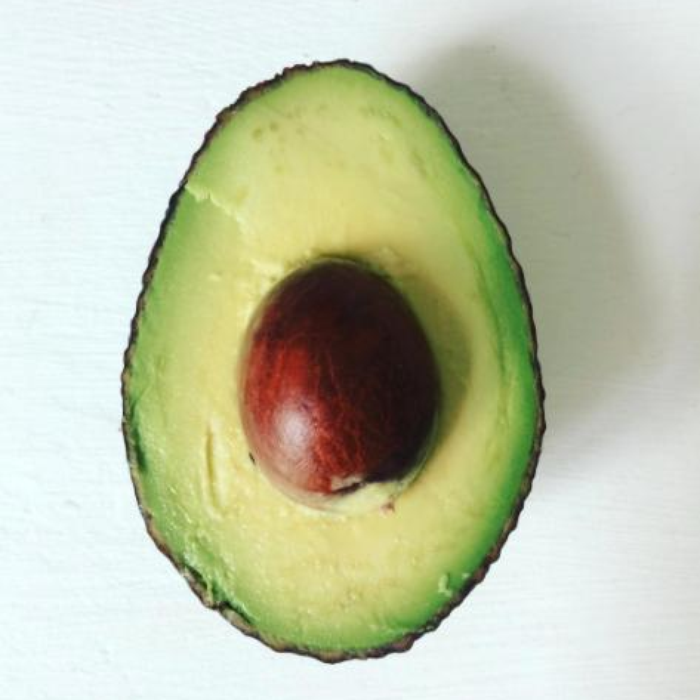 Cambridge University professor Dr Butterworth (sweet name) revealed, "This is significant because we had always believed that good cholesterol is associated with a lower risk of heart disease."

But let's face it...we're all going to keep eating them right?!