DJ Tim Bergling takes to his social networking account to respond to the recently published feature.

Tim Bergling, better known by his stage name Avicci, has hit out at GQ magazine following a recently published feature on the star and electronic music.

The Swedish star admitted he wouldn't normally address such an article but was so irate with the journalist who "failed miserably" and gave "little truth" to what actually took place.

"I would normally not even care but this article really got to me, how it could even be published with so little truth and misquotations," he started the rant.

"Reporter Jessica Pressler BEGINS by describing my fans as "douchebags" - not as a quote - but as an (her) obvious impression in the introduction to the text," he continued. "The preamble to that describes people attending to my shows as drug addicts!"

Tim reveals how the journalist in question spent 4 days in his company with a view to "portray a serious side of this music to the masses who might not now and might not understand." 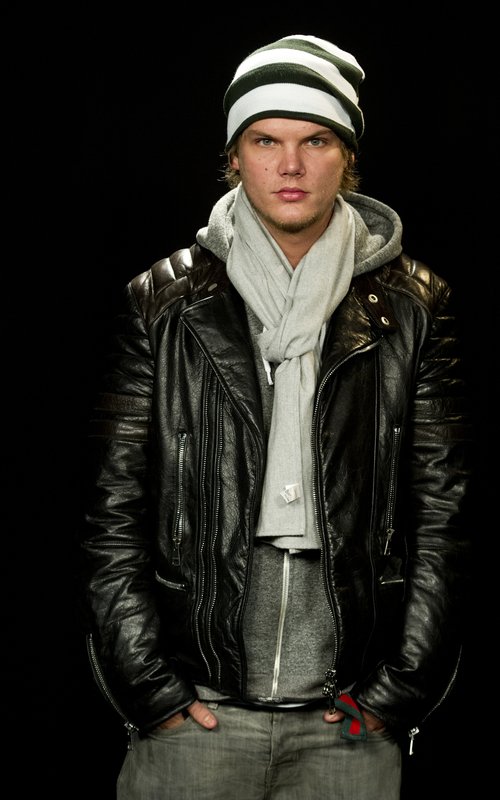 After highlighting several of her "contradictions" in the article, as well as writing down the wrong songs he played, he goes on to conclude: "We hoped they could unveil and communicate the reason for there being so much love within, and how such a great community has risen organically for, this music genre.

"The problem was that a journalist that knows nothing of electronic music was sent to be on the road with me for a couple of days and then tried piecing together what it's all about. She failed miserably."

Journalist Jessica Pressler has since retweeted several negative remarks she's received on her Twitter page but is yet to comment or clarify any of Avicii's comments.