The latest series of I'm A Celebrity could have been so different...

Jordan Banjo was a definite highlight of this year's I'm A Celebrity series.

From being terrified in the bushtucker trials to his classic banter in camp, we totally loved him.

But he might never have appeared on the show at all, according to his brother Ashley. 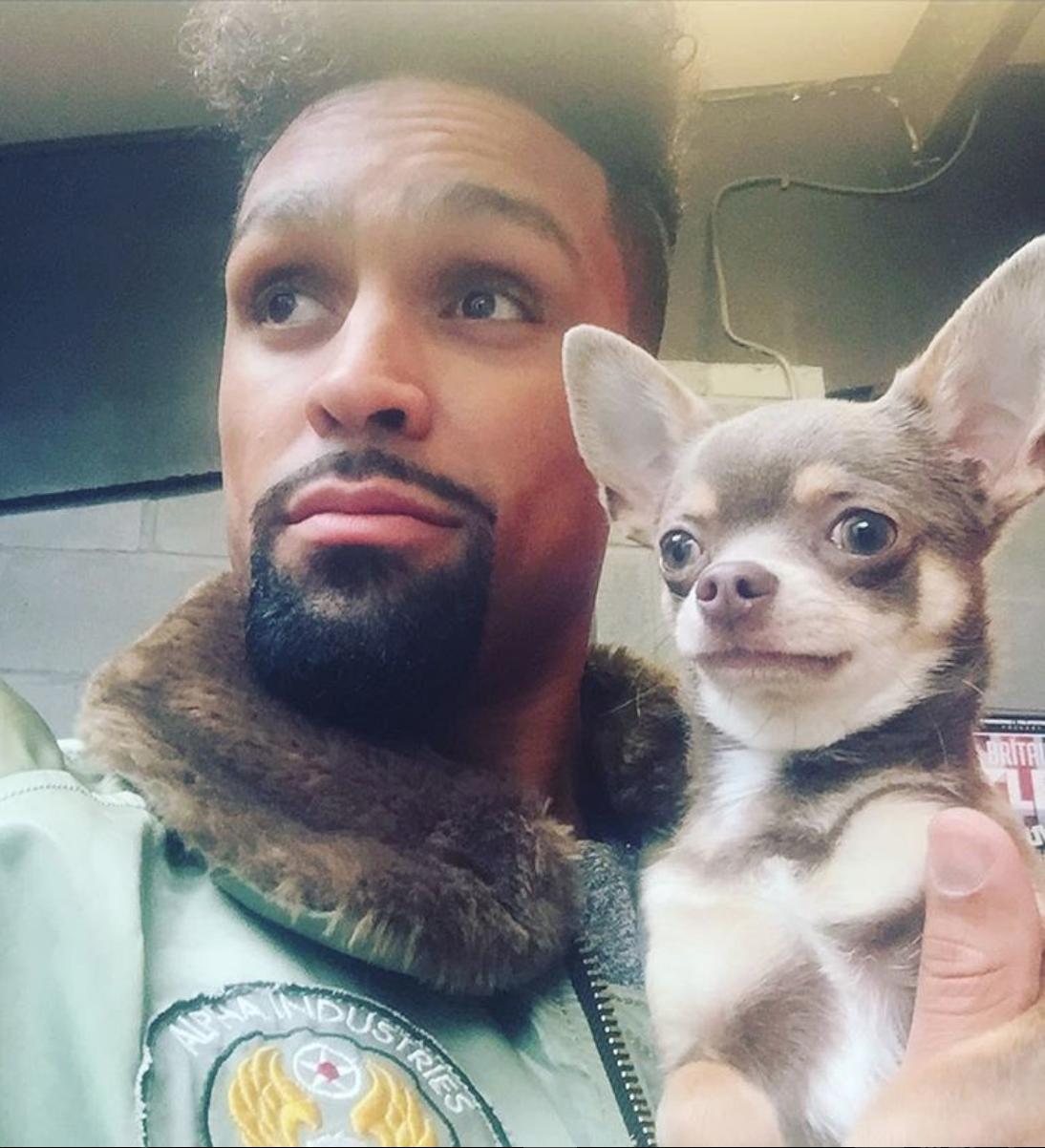 In a recent interview with Digital Spy, Ashley claimed, I've been asked to do the jungle – but I just can't do it. I really don't think I can do it! Cockroaches in the hair – couldn't do it! Right to the scalp!".

So if Ashley had been asked to appear on the show but turned it down, does that mean that Jordan was their second choice? Ashley does have the bigger public profile having appeared as a judge on Got to Dance as well as a presenter on game show Can't Touch This, so it would make sense if that were the case.

We're totally not surprised if that was the case though, but that's not taking anything away from Jordan because he was a superb campmate.

In the interview, Ashley also revealed that even after his jungle experience, Jordan is still scared of snakes, saying, "He's still scared of them – it's the trauma, isn't it? He told me on the phone that his phobia has got worse!"

Oh dear. We hope the I'm A Celeb camp hasn't traumatised you too much Jordan!