The likes of Demi Lovato, Coldplay and Ariana Grande SMASHED their amazing performances.

It was the American Music Awards 2015 last night (22nd November) and there were some HELLA good performances! From One Direction smashing 'Perfect' and Ariana Grande looking SEXY and slinky for her 'Focus' performance... to Justin Bieber bringing down the HOUSE with a show-stopping closing set.

You've also hot steamy sets from the likes of Nick Jonas and The Weeknd to enjoy, Alanis Morissette duetting live on stage with Demi Lovato AND... the return of Coldplay to the AMAs stage for the first time in seven years!

Coldplay - ‘Adventure Of A Lifetime’

The Weeknd - ‘The Hills’ 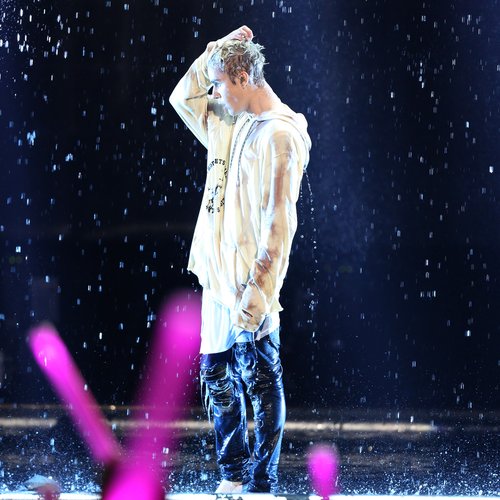