PLUS... the likes of J-Lo and Selena Gomez will also hit the stage this month.

The American Music Awards 2015 just got some seriously HUGE names added to the bill… and TWO of them will be playing brand new songs!

Yes… fresh from their big return last week with a new song, a new album announcement AND news their playing Capital’s Jingle Bell Ball with Coca-Cola, Coldplay will be taking to the stage later this month for the awards show.

The UK band will be giving their first US TV performance of new single ‘Adventure Of A Lifetime’, sure to warm them up ready to rock London’s O2 Arena two weeks later for the #CapitalJBB.

Macklemore & Ryan Lewis have joined the bill as well, and they’ll be debuting a brand new song for the very first time at the AMAs, while Gwen Stefani is the third new addition.

And who could forget that One Direction will ALOS be performing at the American Music Awards to bring latest song ‘Perfect’ to life, fresh from rounding off their incredible ‘On The Road Again’ world tour. 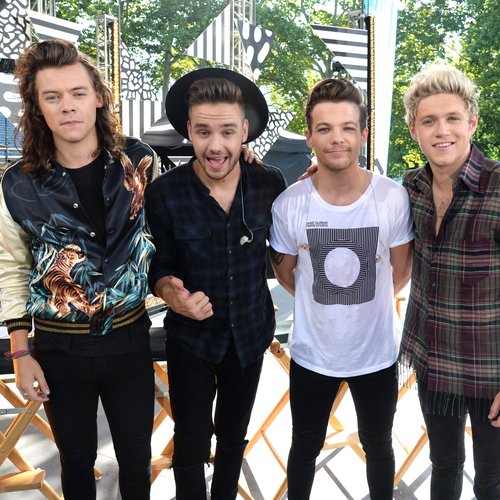 The American Music Awards 2015 takes place on 22nd November at the Microsoft Theater in Los Angeles and is hosted by Jennifer Lopez.