First we thought that Alison was pregnant with Emily's baby (yes, really), but now we're not so sure...

So, here’s a run down of what Pretty Little Liars has taught us so far.

Just because you think someone is dead, doesn’t mean that they actually are.

The bell tower is a FANTASTIC place to hide a dead body.

It’s the girls you have to watch out for, not the boys.

And that’s just the beginning.

In case you didn’t hear (and to be honest, we’re not sure how you would’ve missed it - like, have you been living under a rock?!), Pretty Little Liars is ending next year.

And what better way to bid farewell to Rosewood than a classic PLL fan theory?

Not sure about you, but we’ve always asked the question, ‘Why did Alison fake her own death, anyway?’. Fans were quick to speculate that she left Rosewood because she was pregnant and didn’t want anyone to know about it. 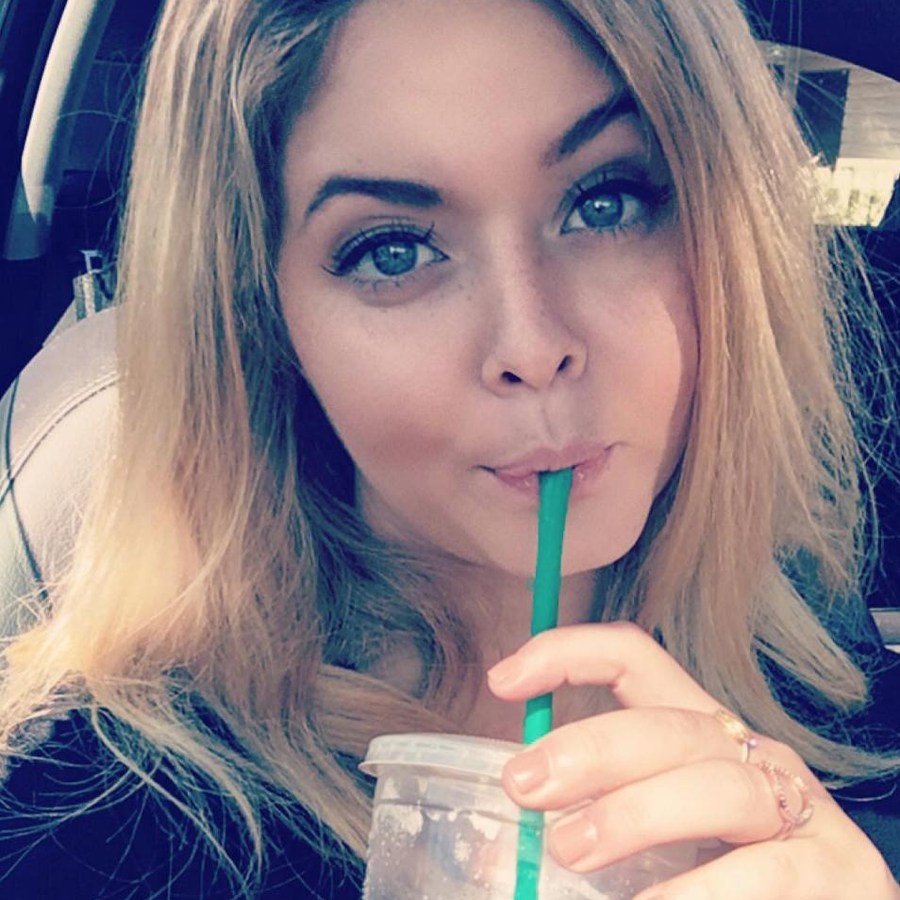 Remember the flashback where she said, “If [my father] finds out, he’s gonna kill me”? WELL, what if the secret she didn’t want her dear ol’ Pops to know was that she was in fact pregnant.

Mona quickly dispelled this theory when she revealed to Spencer that Ali’s pregnancy was a false alarm.

But now, a brand new fan theory suggests that she may have actually have had said baby after all. And not only is Alison meant to be a Mumma, but DETECTIVE DARREN WILDEN is supposedly the Dad.

According to fans, Ali was so desperate to know who ‘A’ was because they knew about her secret child.

AND WE HAVE EVIDENCE.

Bearing in mind her two years for her disappearance, the time she was back in Rosewood and the 5 year flash forward, her kid would be around seven or eight now, right?

And then remember when Hanna and Aria went exploring and bumped into the weird Amish girl? The one who was playing with the dolls of the Liars and declared that Alison was her favourite. Well, she looked around seven or eight so it’s completely possible that she’s Ali’s secret daughter.

The girls name is supposedly Eliza which is thought to be linked to My Fair Lady, which, incase you don’t remember, is played by Audrey Hepburn who happens to be one of Ali’s favourites.

The Father Of The Baby.

In season 3 when the DiLaurentis family were holidaying in Cape May, Alison told CeCe that her period was late and in notebook conversations to herself, Ali revealed that she was scared to tell “Beach Hottie” because of his reaction.

Well, we all know that Detective Wilden was in Cape May at the same time so he definitely could’ve been ‘Beach Hottie’.

In the book series of the show written by Sara Shepard, Wilden is ACTUALLY Amish.

Remember when CeCe asked Wilden for money and he said no? Well, maybe this was for Ali’s abortion and because he said no, Charlotte ended up killing him.

Obviously we all know that Ali is haunted by Wilden’s ghost but maybe not for the reasons we think.

Omg. Okay. We’re going for a nap because we’re exhausted after that.