J-Law's not one for partying - but when she does, it sounds like she goes hard!

This MAY just be the funniest J-Law story we’ve ever heard - and we’re pretty sure it’ll probably have happened to a LOT of you out there at some point or another!

Hunger Games star Jennifer Lawrence continues to be the MOST accessible celebrity in the world with this new story - about how she once vommed while seeing Adele live in concert.

J-Law says she’s REALLY not a partier - and that if she does stay out partying and drinking it usually ends with her head in a toilet bowl. Yeeeeesh!

“I don’t have the tolerance to black out, I just start puking,” she explained. 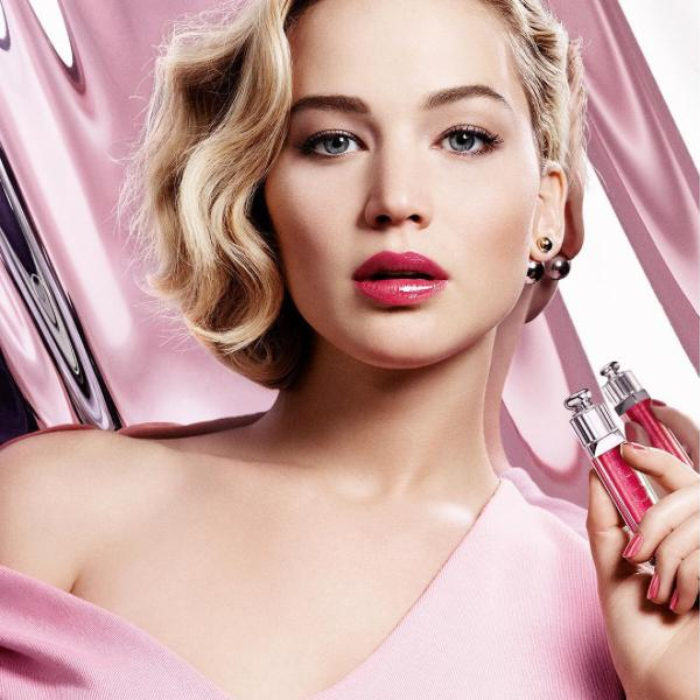 But the plot thickens! It turns out this HORRIBLE experience wasn’t J-Law on her own - but with two of Hollywood’s finest - Emma Stone and her Hunger Games co-star Woody Harrelson!

“Ask Emma Stone. It was the night we saw Adele in LA,” she added. “She just started rubbing my back. She was really sweet. I was like, ‘Get out of here. It’s so gross’.

“[Woody] stayed over in one of my guest bedrooms, but that’s where I started puking,” she added. “I broke a candle because I can’t just puke like a normal person, I flay my arms everywhere. And I didn’t clean it up because I’m an a*****e. That night got crazy.”

Um… YOU THINK?! Jennifer Lawrence we salute you, that’s QUITE the story.