Remember Aaron Renfree From S Club Juniors? You Need To See Him Now, Because... PHWOAR!

Well, 13 years later, and we still kinda wanna be mates with one of them - Aaron Renfree, who's now 29 years old and... SMOKIN' HOT.

> Remember Franklin From 'My Wife And Kids'? He Looks Ripped AF And You Would Never, EVER Recognise Him!

WAAAAY back, during the days of 'One Step Closer', Aaron could be seen grinning his little baby-face cheeks away, whilst wearing a graffiti-covered shirt. Now, he looks like this.

So, much much change, really.

Good luck America! Go out and VOTE! Showing my support from down under #imwithher #election2016

Since S Club Juniors' split, Aaron has gone on to become a back-up dancer for Taylor Swift and Little Mix. So if you needed a gazillionth reason to go to 'The Glory Days Tour', Aaron is it. 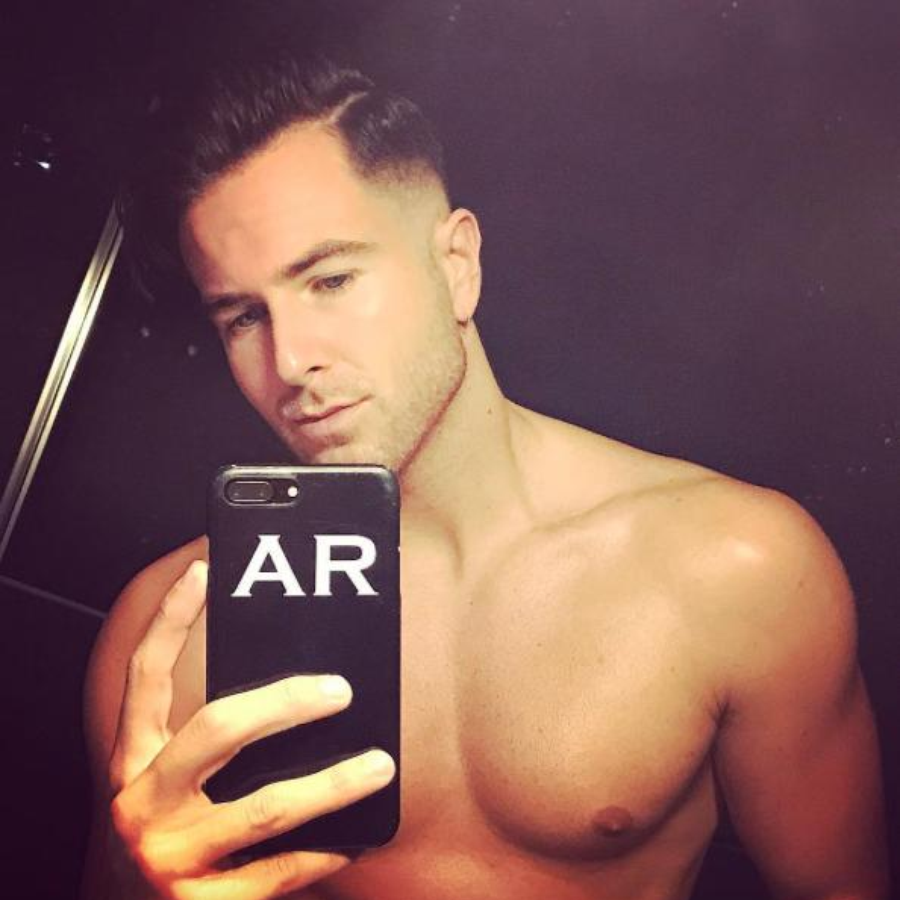