VOTE: James Arthur & Calvin Harris Are Ready To Go Head-To-Head In An Epic No.1 Battle!

James Arthur overcame all odds to bag his first UK No.1 single on Sunday but now the hard work starts.

James Arthur's 'Say You Won't Let Go' has stormed the Vodafone Big Top 40 after grabbing the No.1 spot from the clutches of The Chainsmokers in an intense chart battle. But Calvin Harris won't stop his pursuit for pole position that easily.

Are you ready to choose who YOU think should be the next chart topper.

Can he  make it two weeks at NO.1? The #Jarmy are surely behind their boy and we can see a LONG run in the future for this track.

They finally lost their title after a very impressive run of three weeks at the very top of the chart. The New York DJ duo will be looking to regain what they lost as they head into the tail end of September.

Calvin Harris debuted at No.3 with his latest single 'My Way' and it wouldn't surprise us if

Emeli Sande is ready to make a splash in the Vodafone Big Top 40 with her latest single 'Hurts'. After narrowly missing out before lockdown last Sunday, the British superstar is ready to chart with this 2016 anthem! 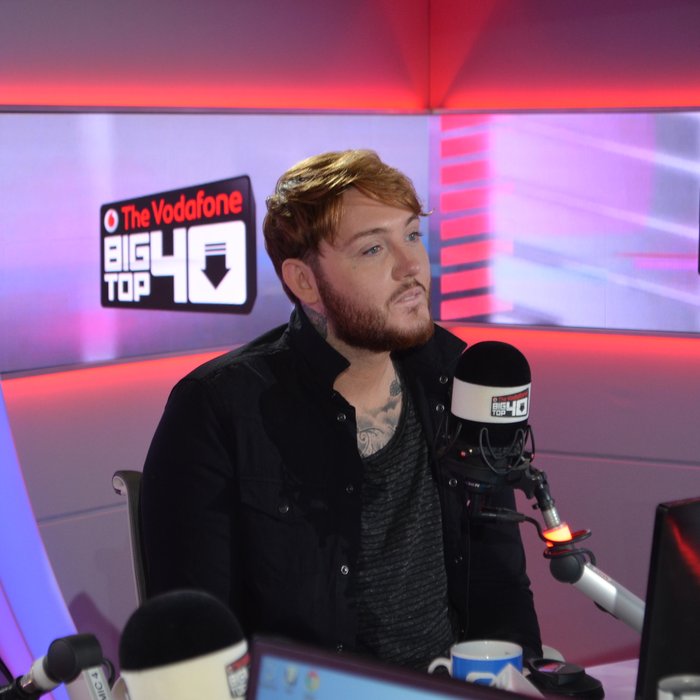