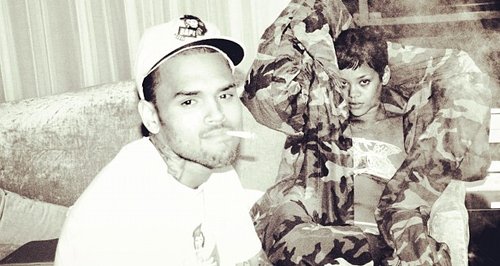 1. Capital wow'd the nation by revealing the lineup for the Summertime Ball. The event at Wembley Stadium would be hosted by Justin Timberlake and feature stars such as Taylor Swift, Ellie Goulding and PSY! Keep it Capital for all the news and gossip about the Summertime Ball 2014!

2. Geordie beauty Cheryl Cole's ego got another cheeky boost when she was named the UK's most inspirational celebrity in salons.

3. It was the news that thousands were dreading, but JLS confirmed they would be splitting up. After finding success on the X-Factor, the group would be going their separate ways - but it did mean that we got to see a lot more of Marvin Humes!

4. To prove that she really is an inspirational role model, Lady Gaga accepted the responsibility of being Godmother to Elton John's second child, Elijah.

5. Ed Sheeran teased us some more about new material from his still unreleased album, saying that one of the tracks to be featured samples the theme tune to Buffy The Vampire Slayer.

6. Rihanna apparently forked out over $1 million on Chris Brown's birthday present - a blinged out Mercedes! We just hope she kept the receipt!