VOTE: Can Niall Horan Go Straight To No.1 With His Debut Solo Single 'This Town'?

BOOM! Just like that the 1D hunk enters the fold for the world's freshest chart show.

James Arthur has now spent TWO weeks at the top of the Vodafone Big Top 40 however his hardest test is yet to come as Niall Horan has released his vert first solo single!

Can Niall Horan replicate the success of ZAYN's 'Pillowtalk' which spent a week at the top spot earlier on in the year?

James is on a hot run at the moment and it wouldn't surprise us if he takes his tally up to three weeks at No.1! His single 'Say You Won't Let Go' has captured the hearts of the UK & we can't wait to see what happens next!

You can NEVER count out a No.1 single when it comes to a chart battle. The Chainsmokers and Halsey's 'Closer' has become one of the biggest hits of the year! Keep an eye on this, we think it has a chance to go straight back to the top very soon.

One thing we've all learnt about Calvin Harris and that is that he is ALWAYS in for a shout at the very top of the Vodafone Big Top 40. His single 'This Is What You Came For' already held onto pole position for a few weeks and 'My Way' is a cert for No.1 any day now!

WHAT?! Where did this come from?! Niall Horan has sent the world into a frenzy with the release of his very first SOLO single 'This Town' and let's face it...it is THE No.1 contender for to hit the summit of the chart. 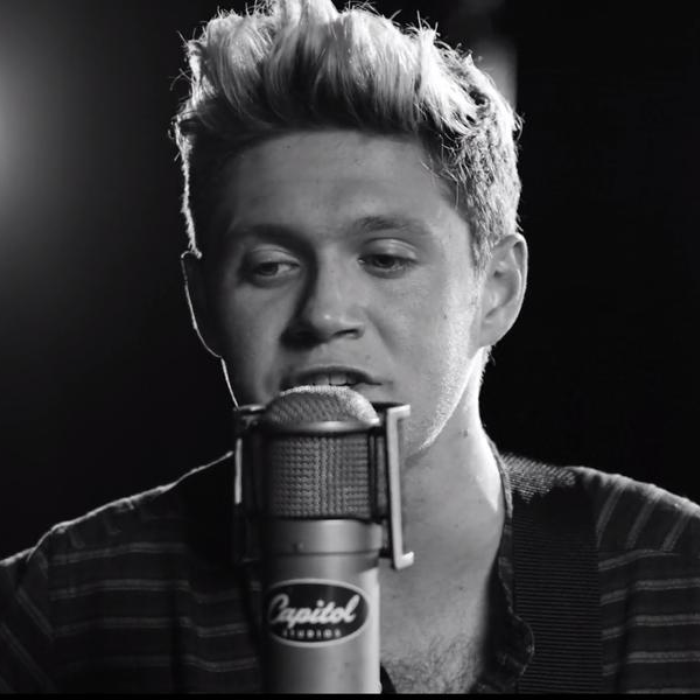