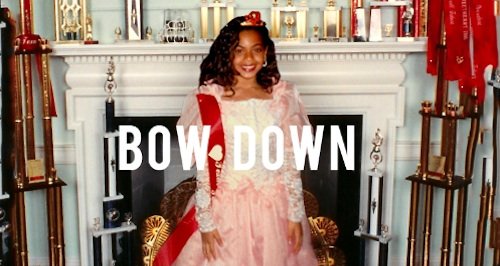 Well this time last year The Saturdays claimed their very first Vodafone Big Top 40 chart-topping hit with the Sean Paul collaboration 'What About Us?', but what else was it that dominated the hit music headlines?

Can you remember Queen Bey finally unveiling new music with 'Bow Down', or the moment that all Girls Aloud fans dreaded when the chart-topping five-piece split after ten years of chart success?

Check out the moments which got you talking 12 months ago...

1. Taylor Swift performed a cover of Nelly's 'Hey Porsche' during her RED tour.

3. Pink brings her live show to a stop to comfort a crying fan.

4. Emeli Sande responds to comments by Noel Gallagher branding her music "for grannies".

5. Lawson brought their 'Chapman Square' UK & Ireland tour to a close in Dublin.

A picture of Lawson taking a bow after the final show on their 'Chapman Square' tour below (Credit: Twitter).

Loving the trip down Memory Lane? Hit us up @CapitalOfficial on Twitter #WayBackWHENsday and let us know what was rocking your world this time last year.