VOTE: Calvin Harris, Emeli Sandé & James Arthur Face Off In An Epic Battle For The No.1 Spot

After 3 weeks, The Chainsmokers are STILL ruling the roost at No.1 however things might change this weekend with three new tunes ready to challenge!

The Chainsmokers are slowly becoming one of the longest reigning chart toppers of the year after their Halsey collaboration 'Closer' closes in on a month at No.1. However Calvin Harris, Emeli Sandé AND comeback king James Arthur are ready to step up and dethrone the DJ duo.

Ok chart-fans, what do we think the outcome is going to be? Will The Chainsmokers make it a clean sweep or will there be a change in leadership?

Here's a look at the contenders for this weekend's No.1 spot, good luck choosing your favourite because we really couldn't:

The Chainsmokers are on fire at the moment, so if you're like the thousands of others who are downloading this tune every week, you're already onto a winner.

Well, well who do we have here?! The winner of the ninth season of The X Factor has returned with a sweet new song and is making a huge impact on the chart world. Will it be the ultimate comeback this Sunday? 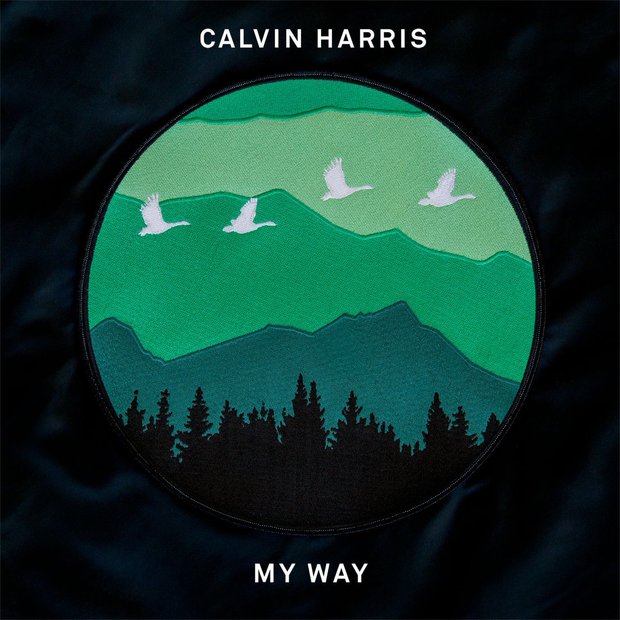 Whenever Calvin Harris releases a new single, you know it is going to be a sure-fire hit. His last single 'This Is What You Came For' grabbed the No.1 spot back at the start of May 2016. Will lightning strike twice for the Scottish DJ?

Loving you the way I do it hurts#ItHurts 16th of September pic.twitter.com/BVK1sRMgoh

Aren't you lucky! Not only are we expecting new singles from both James Arthur and Calvin Harris this Sunday, we're also sure to see 'It Hurts' make an appearance.