It's okay for shows to only have one season.

Don’t get us wrong - the whole series from start to finish was a) incredibly emotional and b) unbelievably important, but is it time to let some shows have one season and not search for answer after answer?

Then again, don’t get us wrong, if a second season did happen, we would 100% watch it… but there is a part of us that thinks some of the story should be left untold. 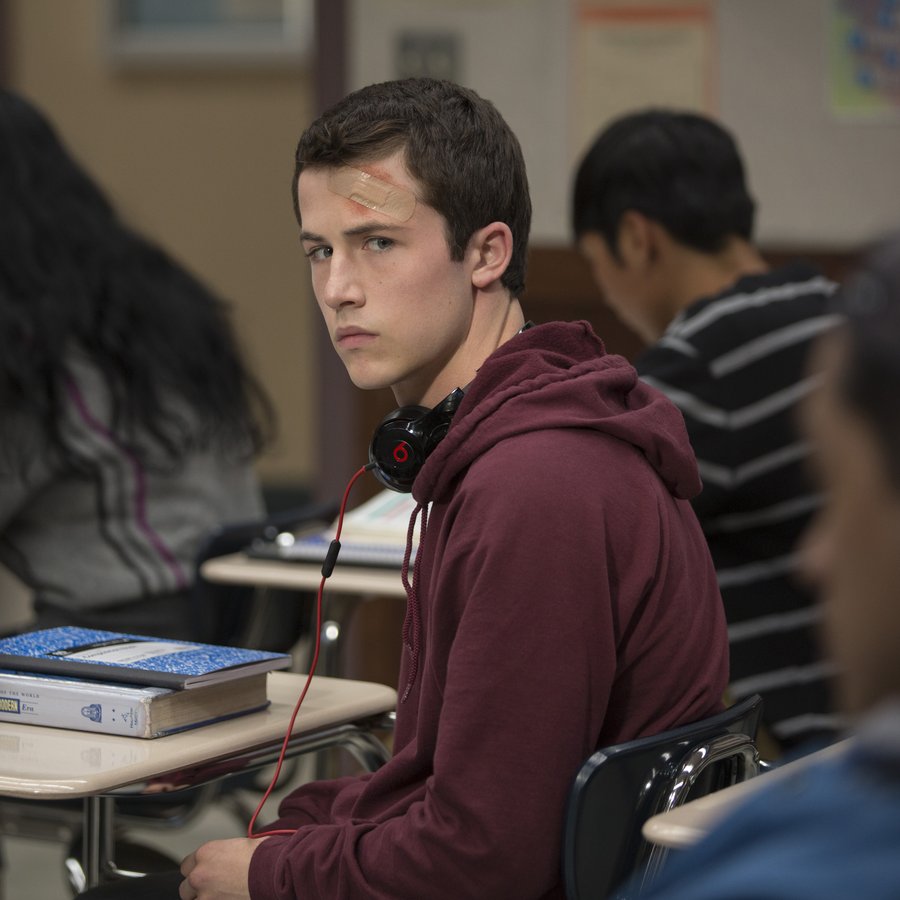 We’re going to try and avoid any form of spoilers so even if you haven’t finished the series yet, fear not. You’re safe.

13 Reasons Why is based on the book by Jay Asher, but the main difference between the TV adaptation and its source material is that of the ending. The novel ends with Clay Jensen trying to reach out to a fellow student he is worried about at school, the show does not.

Executive producer Brian Yorkey has expressed an interest in returning for another season, but fans aren’t convinced that it’s a good idea. Let’s examine the evidence.

You Should Be Left Wondering.

Some fans think that you should be left asking the question, ‘what if?’ because in real life, you may not get all the answers.

You Should Be Left Feeling Haunted.

Some of the other characters in the show were going through other personal trauma, aside from their friend passing away. Some fans are asking, ‘did you notice?’ and if you didn’t, you should be left feeling haunted.

The show's star, Katherine Langford, has previously commented that “there are more stories to tell” and yes, we agree, but these stories won’t involve Hannah who is arguably the heart of the show.

Would another season feel wrong without Hannah and would there be enough of a story to tell for the other characters to lead a second season by themselves?

Whilst we have ALL the questions about the final episode and how the story ends, ultimately we know what happens: Clay will be okay.

But as for the rest, do we need definite answers? Can we not let a show be slightly open ended anymore?

Another Season Won’t Necessarily Give Us A Happy Ending.

We all want the characters we’ve come to know and love end up in a better place than we’ve watched them in previously. However, we may never get justice for what Bryce did and we might not get the ending that we want for Alex, so perhaps some things are best left unsaid. 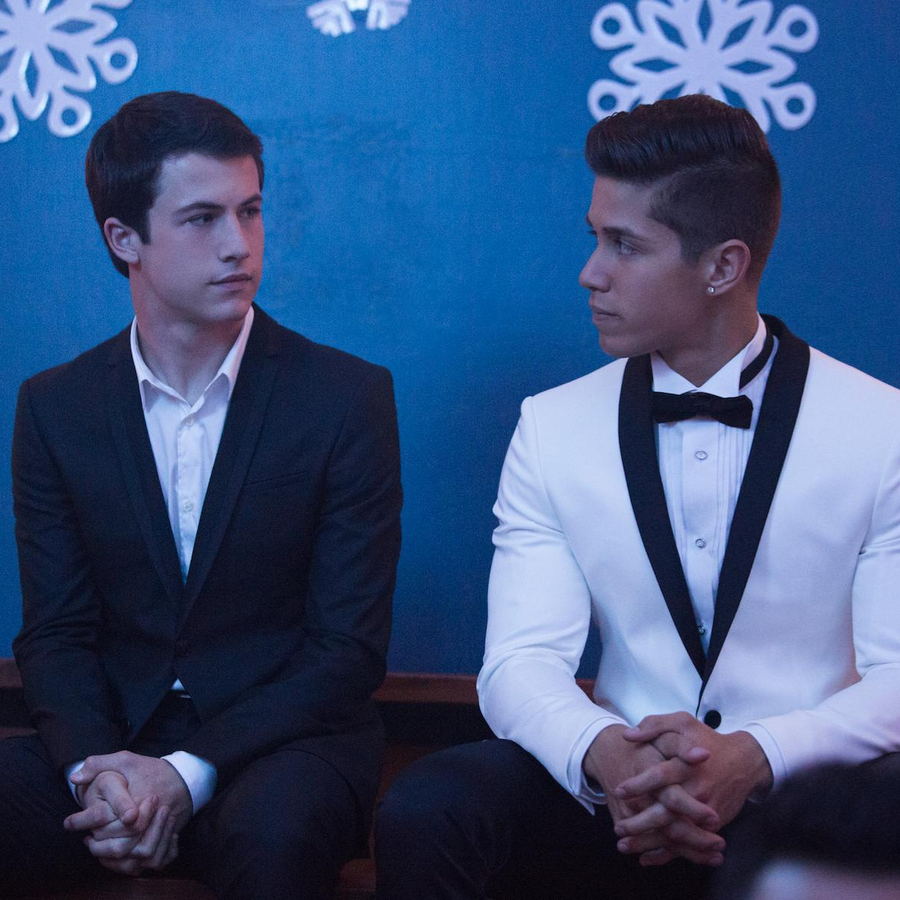 Another Season Might Dilute The Power Of The Show.

What was amazing about 13 Reasons Why was how many people have been talking about it. Even if dramas of this type are not your normal thing, you’ve been able to appreciate WHY it’s so important to watch. However, another season would maybe take it down a darker path and may make it less realistic.

It Would Diminish Hannah’s Story.

The whole series is a drama based on Hannah’s message ringing true. If another season were to happen, you’d basically make her point redundant - there were 13 reasons why she died, and we’ve heard all 13.