13 Reasons Why has gained fans and haters alike due to its controversial nature, but one thing is for sure - it’s got people talking.

Whilst a lot of fans believe that the show gives an important voice to bullying in schools and mental health issues, others feels strongly that the shows depiction of suicide was too graphic. 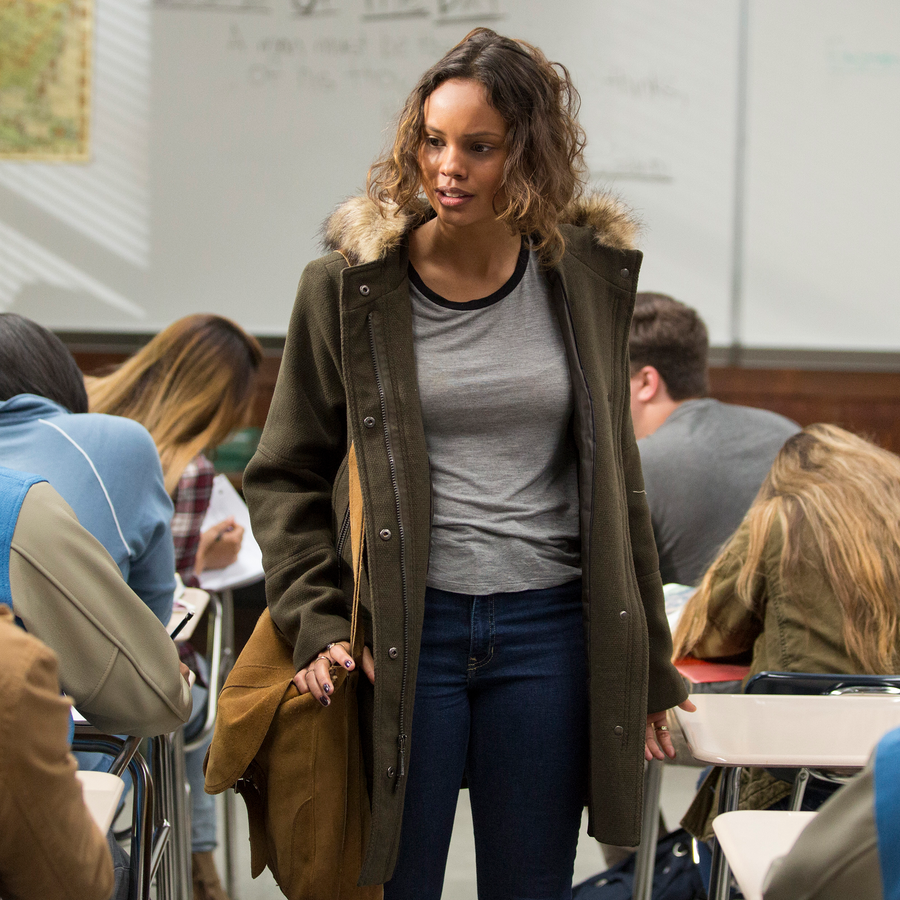 And they’re not just commenting on the portrayal of Hannah’s death, but now they seem to be blaming Jessica Davis’s character for her own rape.

Actress Alisha Boe, commented that “I thought everyone would sympathise with Jessica because of what she’s been through, to me that made the most sense. She’s a survivor and she’s been trying to deal with it and she’s acting out because of it”.

However, it seems that she wasn’t quite right.

“But I realised when the show came out, I was getting comments and being tagged in photos and fan theories that I can’t help but look at, but basically, people are slut-shaming Jessica. They’re calling her a bitch and they’re saying she deserved it that I should take Justin back and I shouldn’t be that drunk at a party and it made me take a second and step back and realise, wow, we as a society are not able to not blame the rape survivor but more so we want to take Justin’s side because he’s charming and has a nice smile”, she went on to state.

Alisha is now doing all she can to support victims in a similar situation to Jessica.