We know that fandoms usually go above and beyond to declare their love for their favourite celebrity, but it seems that one fan has done something rather creepy towards 13 Reasons Why star, Dylan Minnette.

Dylan, who plays Clay in the hit TV show, came back to his car to find someone had written in the dust on his windscreen. 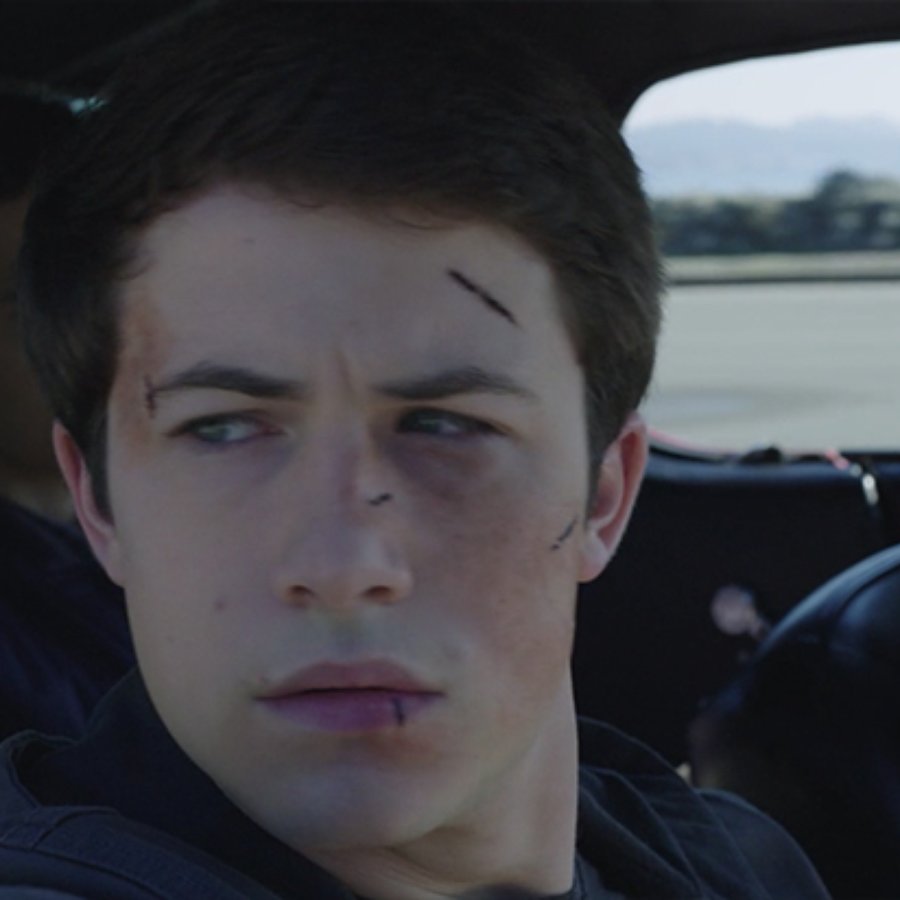 And not gonna lie, we have some questions.

I don't know if I should be flattered or scared about this being written on my car? Either way, I'm taking it as a reminder that I need to get my car washed.

Why did he let his car get that dirty?

Like, you’re the star of a hit TV show… SURELY we can afford to get your car washed.

How did said fan know that this was Dylan’s car?

Did they follow him and then wait for him to leave the car?

Should we call the police?

Oh c’mon, it’s kinda creepy no? Even Dylan himself asked if he “should be flattered or scared”.

We’re going to hope that it was meant with good intent.

The fan does know that both Clay and Hannah are fictional characters, right?

Which means that she isn’t really dead…