VOTE: Is It Time For A New No.1? Justin Bieber's 'Sorry' Is Ready To Dethrone Adele

Is it the end of Adele's No.1 reign after a whole month?

We all knew it was going to be a BIG deal when Adele finally dropped material from her '25' album and it didn't disappoint. 'Hello' has now spent a whole MONTH at No.1 but...is about time we had a new chart topping single?

So...who is ready to take on Adele in an epic chart battle?

FUN FACT: The last song to spend more than a month at No.1 was Mark Ronson's 'Uptown Funk' at the start of the year which actually notched up a total of seven, yup, SEVEN weeks at the top.

Why it should get your vote: It's an instant classic and should be treated like one.

Why it should get your vote: Justin's album has given a LOT of people a new love for his music, so why not indulge in one of the biggest tunes on the LP.

FUN FACT: Back in 2005 Fleur actually competed on the second series of The X Factor in girl band Addictiv Ladies

Why it should get your vote: 'Sax' is the perfect party song to get this festive season properly started.

Nathan Sykes - 'Over And Over Again'

FUN FACT: Nathan's dream collaboration would be with 'Disclosure' (we don't blame him!).

Why it should get your vote: Have you not watched the music video yet? It makes the song even BETTER than it already is. Plus, it's only being released on Friday and we know you love new music! 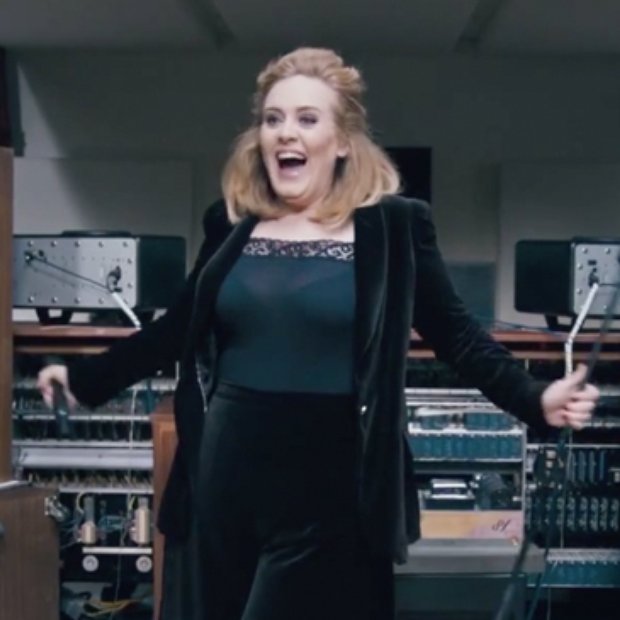