Justin Bieber, Sia, Rihanna & David Guetta are heading to V - and here's when you can see them on BOTH stages!

V Festival is back for 2016 - and some pretty HUGE names will be helping the summer gig celebrate its 21st birthday! PLUS... you can now check out ALL the amazing names that'll be hitting the stage in the V Festival Dance Arena!

After a phenomenal 12 months dominating the charts and converting 90% of the Earth's population into Beliebers, Justin Bieber is set to dominate the stages at Hylands Park and Weston Park - his only European festival performance this summer!

Justin absolutely nailed his closing performance at Capital's Jingle Bell Ball back in December, and we can't wait to see him bring his high-energy set to V Festival this summer. 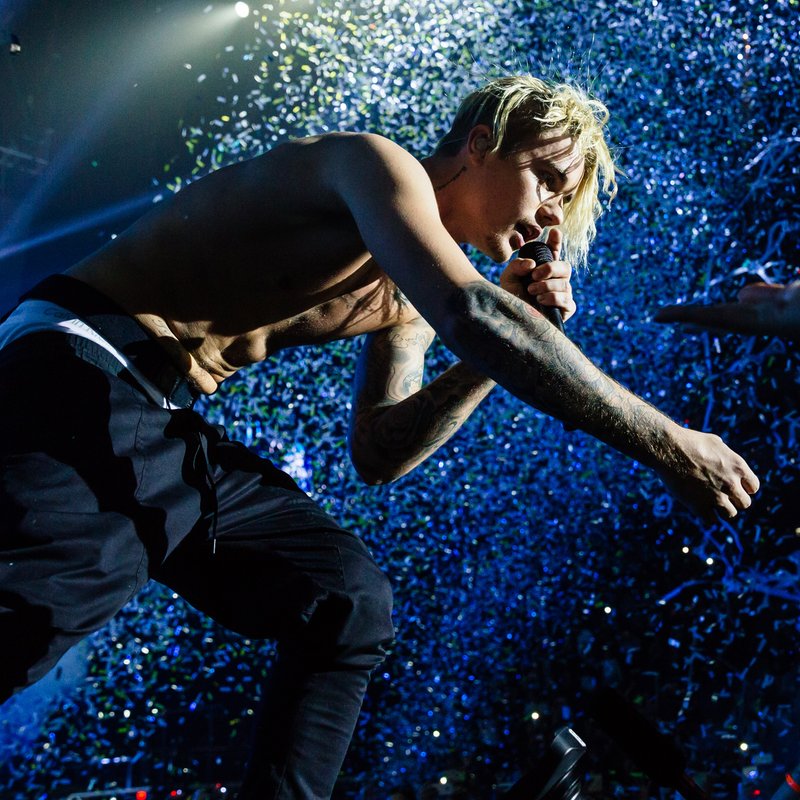 Bajan superstar Rihanna is confirmed to cement the festival with true superstar status as the second headliner for the event, which takes place on the 20th & 21st August.

> Hottest Lady In Pop? Check Out Rihanna's 25 SEXIEST Ever Pictures 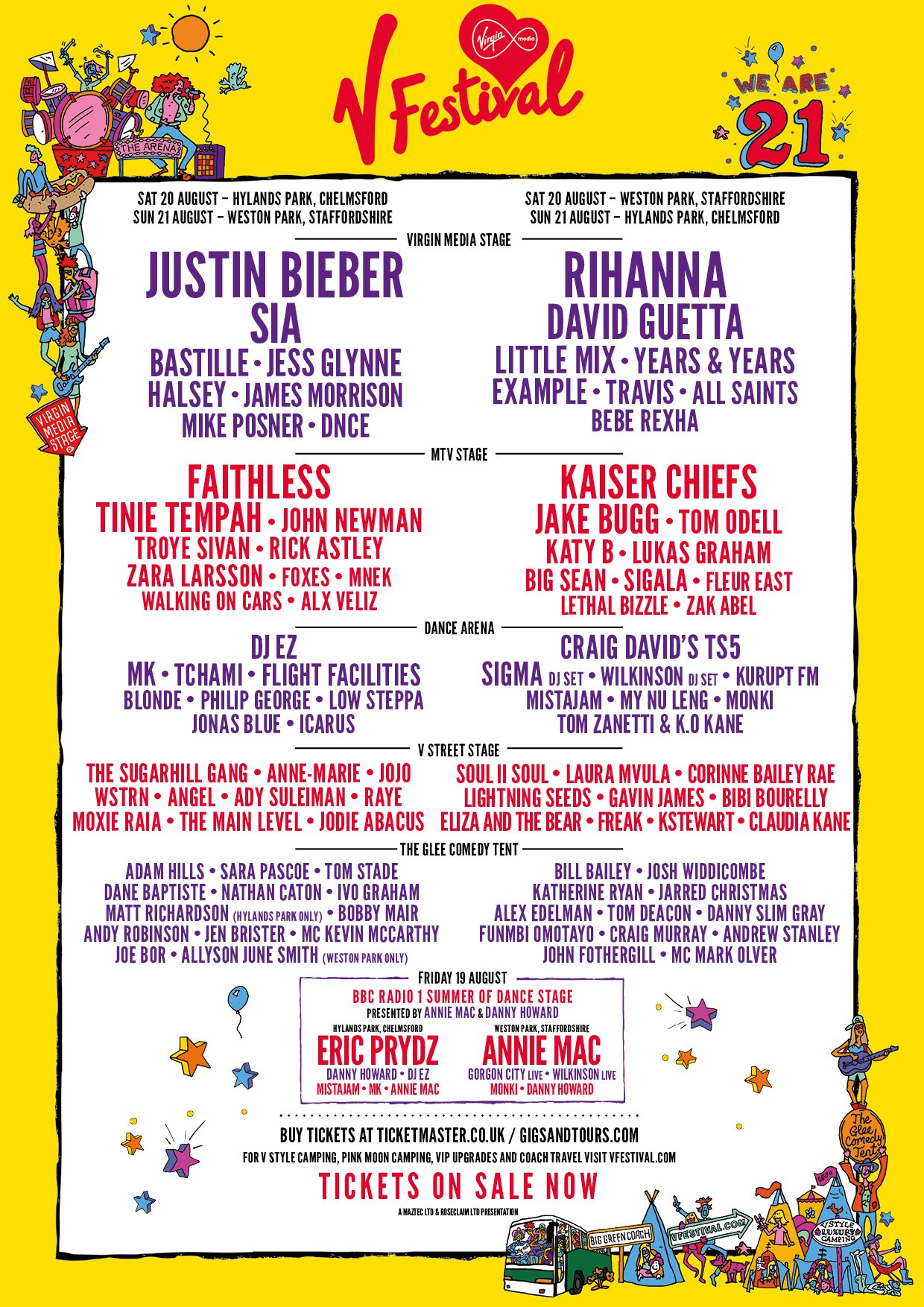