V Festival Battle Of The Headliners: Justin Bieber Vs Rihanna By Numbers

With V Festival just DAYS away, we've weighed up the two headliners - Justin Bieber and Rihanna - in a game of numbers...

You know it's a pretty HUGE weekend of music when you have Justin Bieber AND Rihanna headlining V Festival... so let's take a look at each of these stars by numbers.

V Festival 2016 - What To Expect From This Weekend Inc. Justin Bieber, Rihanna & More

Justin's had 4 chart toppers, while Rihanna has had a colossal EIGHT tracks go in at the number one spot in the UK charts.

Justin's had four studio albums since he burst onto the scene, but RiRi has been beavering away in the studio and produced a whopping EIGHT records for her fans!

Justin's managed to achieve his huge career success by the tender age of 22, while Rihanna's still just 28 herself. well, now we feel inadequate...

WINNER - We're going to award this as a tie 'cos they're both BOSSING it. 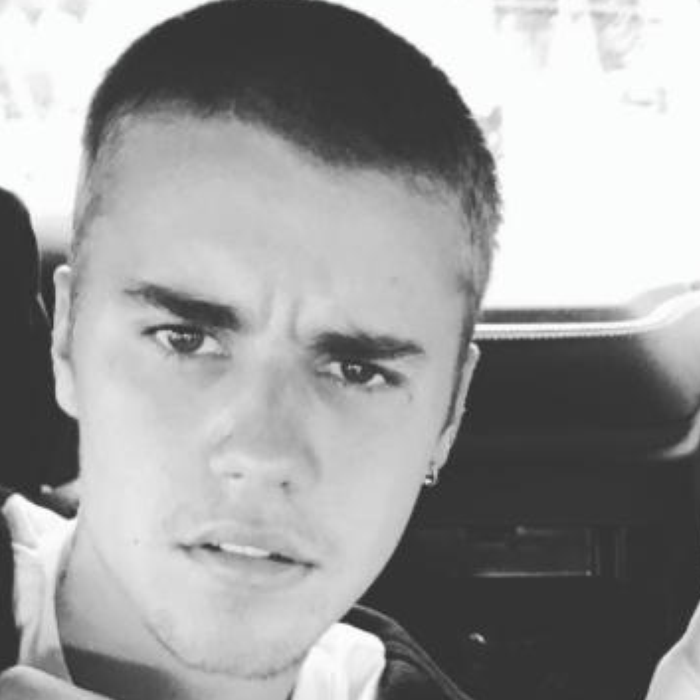 Justin's performed at two Summertime Balls and one Jingle Bell Ball, while RiRi has done one of each of our flagship events.

Both Justin and Rihanna have won two of these coveted awards during their careers.

JB is rocking a size 8 shoe and RiRi wears a 6 and a half. Y'know, in case you want to buy them some shoes...

Rihanna's got a HUGE 64.4million followers, but Justin Bieber's SMASHING it with 86.5million devoted Beliebers following all of his Twitter posts.

Details Of Justin Bieber’s Headline Set At V Festival Have Been Revealed… & It’ll Be HUGE!