WATCH: Disciples Reveal To Roman Kemp At V Fest An Ellie Goulding Collab Could Be In The Pipeline!

Now this is something we NEED to hear.

After their success on the Vodafone Big Top 40 with a certain Calvin Harris, all eyes are on the Disciples lads for their next choice of collab.

Well it seems the frontrunner is none other than Ellie Goulding - hell to the yes!

Speaking exclusively to Capital's Roman Kemp backstage at V Festival the lads explained "we've been friends for a while but we've never actually been able to work together." 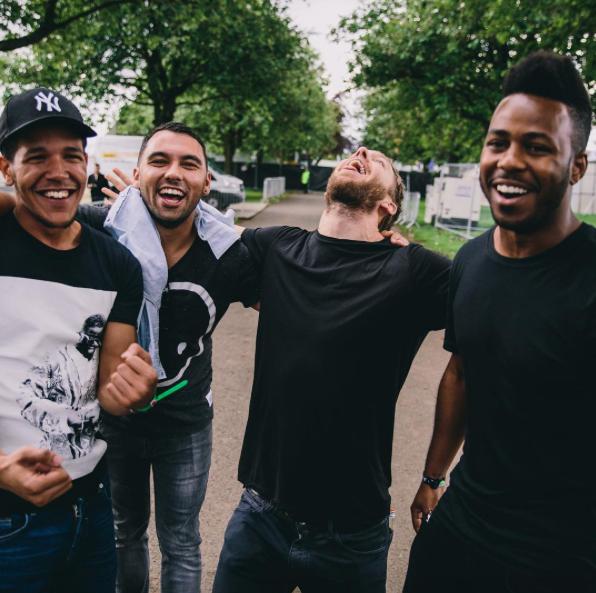 "So i said to her yesterday, either this year or next year we have to do something together and she was up for it man.

So you heard it here first - we're sensing song of the summer 2k18.