Sam Smith's 2018 UK Tour Dates – Find Out Exactly When & Where He'll Be Performing!

Sam Smith has announced that he's gonna be taking his famed live show on tour around the UK in 2018 and will be bringing THAT voice to a venue near you very soon!

Tickets for Sam's tour go on sale on Friday 27th October 2017 at 9am, so you better get involved quickly because this is set to be one seriously incredible show. 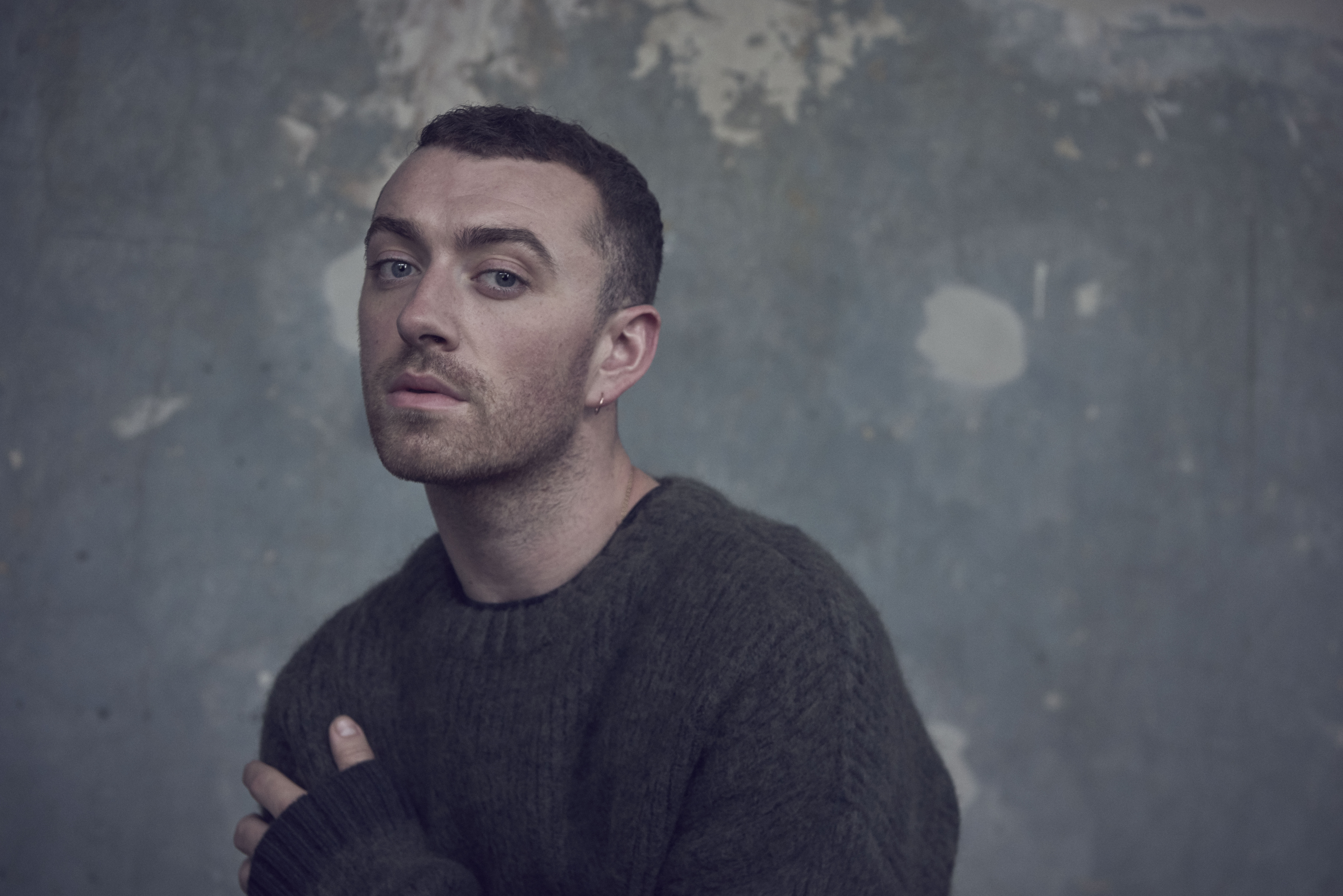 Sam is also releasing his highly anticipated new album 'The Thrill Of It All' on Friday 3rd November and if it's anywhere near as good as his debut release 'In The Lonely Hour' then we're all gonna be in for an absolute treat.

'The Thrill Of It All' features lead single 'Too Good At Goodbyes', which it the top of the Vodafone Big Top 40 as soon as it was released. The album will also see Sam work with Timbaland for the first time, so we can't wait to hear just what sort of styles he goes for.

> For All The Latest Sam Smith News, Download Our Fancy New App For Free!

Whilst you're here, check out Sam's weirdest story from his hiatus...