The 'In The Name Of Love' singer is taking centre stage this November!

The iconic awards show will take place on 6th November in the Netherlands, where the likes of Bruno Mars, Zara Larsson and Shawn Mendes will be performing.

Bebe, who's also performing on the night, was announced as the show's main host on 19th October, taking the reigns from Ed Sheeran and OITNB star Ruby Rose, who nailed it in 2015 (remember the flamethrowers!?). 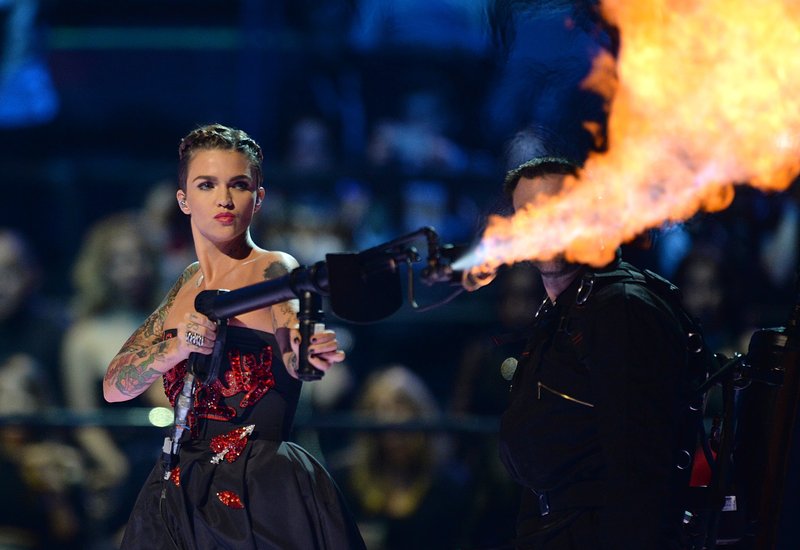 This isn't actually Bebe's first link to the EMAs - she co-wrote Eminem & Rihanna's HUGE collab 'The Monster', which was nominated for 'Best Song' at the MTV EMAs 2014!

Catch all the action right here at CapitalFM.com - where we'll be bringing you all the latest on- and off-stage gossip, winners, performances and loads more!