No Grammy glee for Glee

Glee will have to wait to win its first Grammy.

The hit TV show was up for two awards but left empty handed this year. It was up for Best Pop Performance by a Duo or Group with Vocals for Don't Stop Believin' and Best Compilation Soundtrack Album for a Motion Picture, Television or Other Visual Media for Glee: The Music, Volume 1.

The Best Pop Performance award went to Train while the Compilation Soundtrack was won by Crazy Heart.

Lea Michelle who plays Rachel Berry in the show dazzled on the red carpet... 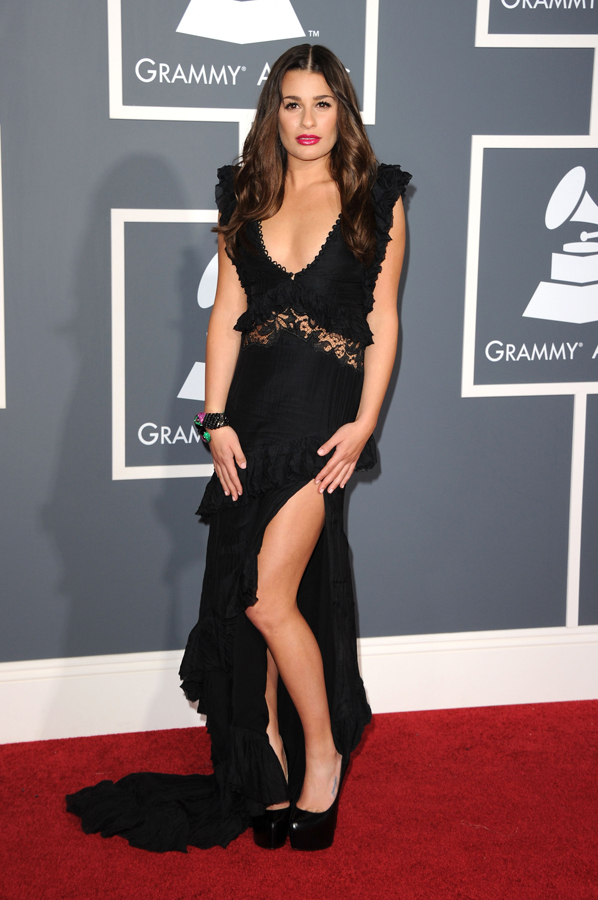