Beyonce's Performing As Part Of A New Trio At The Grammys!

Anyone who's anyone in the world of music will be descending on LA's Staples Center next month for the 59th Annual Grammy Awards - and we've FINALLY had confirmation that Queen Bey will be there too!

Beyoncé will be performing for the first time as part of her new trio (y'know, because she's got three heartbeats right now) at the star-studded ceremony on 12th February.

After her unforgettable show-stopper at the 2016 MTV VMAs, we can't wait to see what hits she'll be busting out - although considering she's pregnant with twins, it'll be at a much slower pace.

Last year saw the likes of Taylor Swift, Ed Sheeran, Meghan Trainor and Mark Ronson & Bruno Mars walk home with some of the biggest awards in showbiz - and this year's battle is set to be even tougher!

James Corden will be hosting this year's show on 12th February, where Beyoncé currently leads the charge with 9 nominations, just ahead of Kanye, Drake & Rihanna's 8 each. 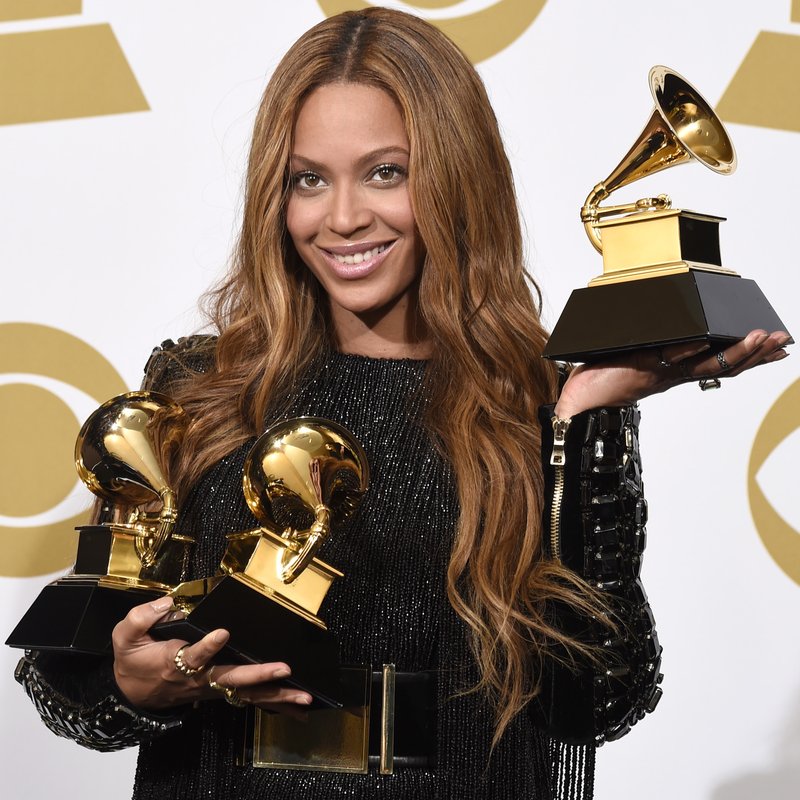 Keep it Capital for all the latest on the GRAMMY Awards 2017 performers, winners and gossip!