'Despacito' Didn't Win ANY GRAMMYs, And The Internet Is RAGING!

It didn't spend 11 weeks at the top of The Official Vodafone Big Top 40 for nothing.

If we say "Sí, sabes que ya llevo un rato mirándote", chances are you're going to say "Tengo que bailar contigo hoy". After all, 'Despacito' was the BIGGEST tune of the year.

Or, so we thought... It turns out that the GRAMMYs had a different opinion.

The summer smash-hit was nominated for three GRAMMY Awards, including Song and Record of the Year, yet Luis Fonsi and Daddy Yankee walked home empty-handed, after Bruno Mars won BIG.

Needless to say, the millions and millions of people who streamed the song weren't too happy, and took to Twitter to show their dismay of the snub.

I love Bruno, but Despacito was robbed! Que mierda!!! #Grammys

im not even a fan of the song, but i cant believe theyre snubbing despacito like this pic.twitter.com/ZQSSmL7roU

We... We don't even know what to think anymore. 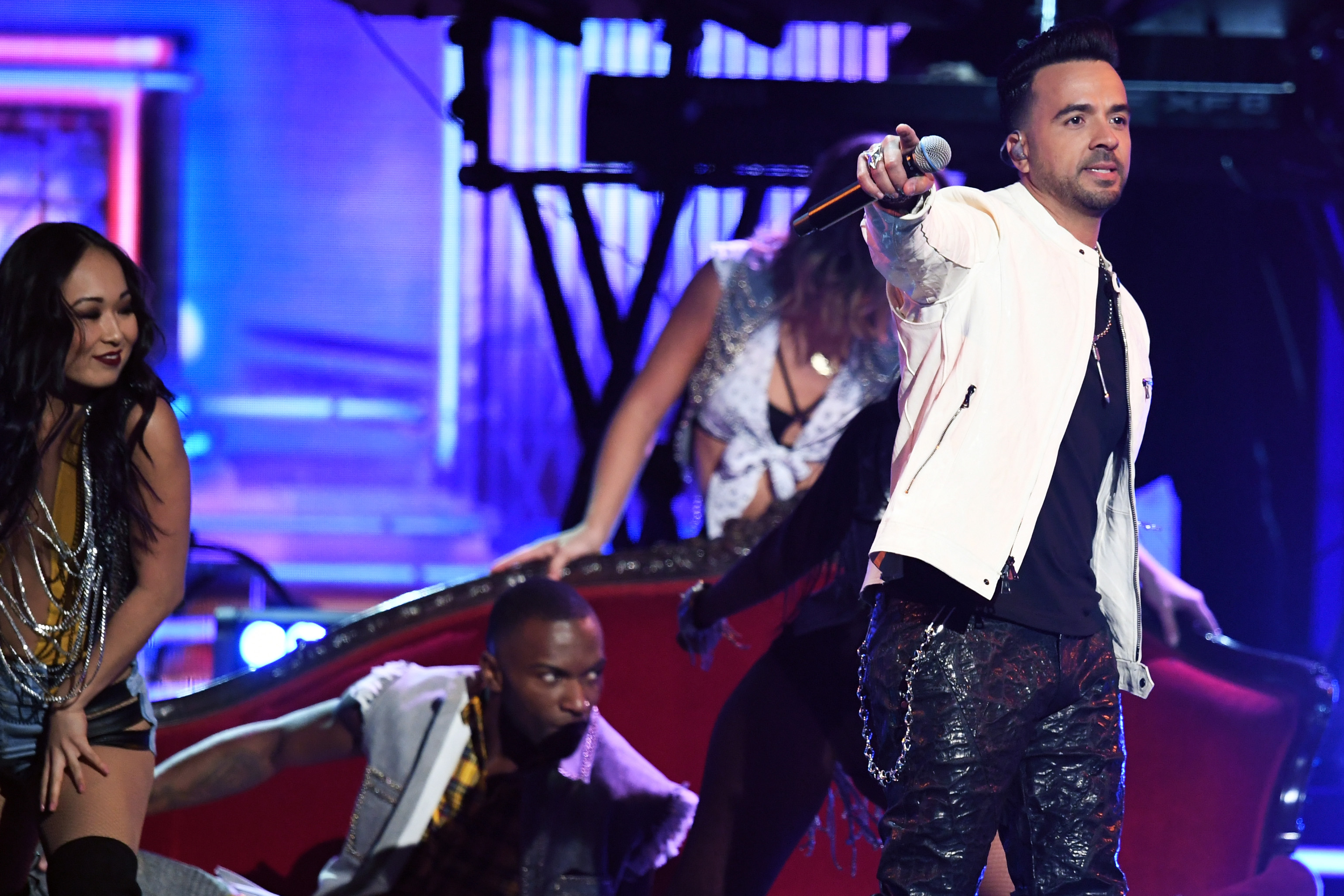 At least Nick Jonas didn't snub Camila when she started blowing him kisses...