The BIGGEST night in music did NOT disappoint and we've got all the performance videos fresh from the big show!

It's just HOURS after the Grammy Awards 2016 and all the biggest names in music turned out to put on some INCREDIBLE performances.

Whether it was Ellie Goulding duetting with Andra Day, Bieber's mash-up of 'Love Yourself' into 'Where Are Ü Now' or Taylor Swift's flawless show opener!

Who Were The Big Winners At The Grammy Awards 2016? FULL List Of Awards!

Watch Adele battled through technical difficulties like a true pro to perform 'All I Ask.'

Justin Bieber and Jack Ü brought the house down with a flawless mash-up of 'Love Yourself' and 'Where Are Ü Now.'

Justin Bieber - Love Yourself / Where Are You... by angelto_23

Taylor Swift brought the sass to open the show with 'Out Of The Woods.'

Lady Gaga's touching tribute to the legend that was, David Bowie.

And Justin Bieber was among the first to whet fans' appetites with some snaps of him in action rehearsing alongside Jack U for his highly anticipated performance at last night's event. 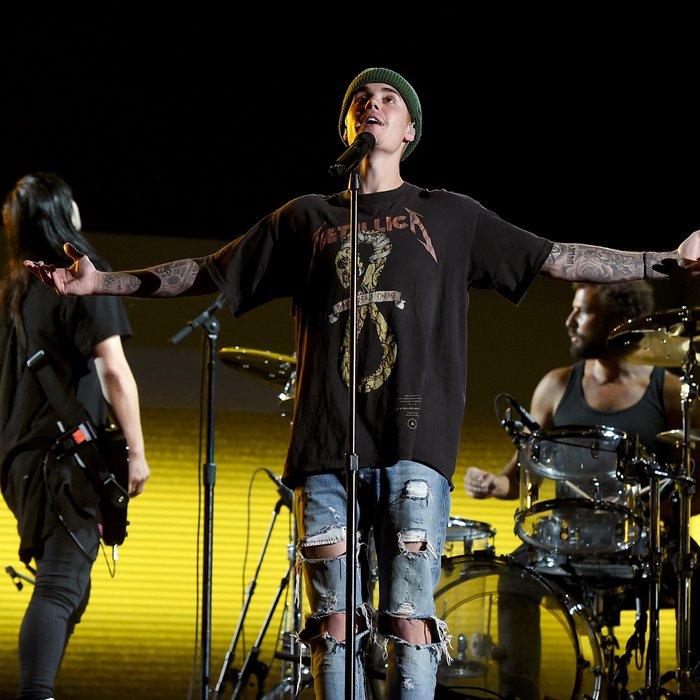 Biebs also got tagged in a snap of him and US star Bow Wow chilling out before the big night backstage at the Grammys in LA. 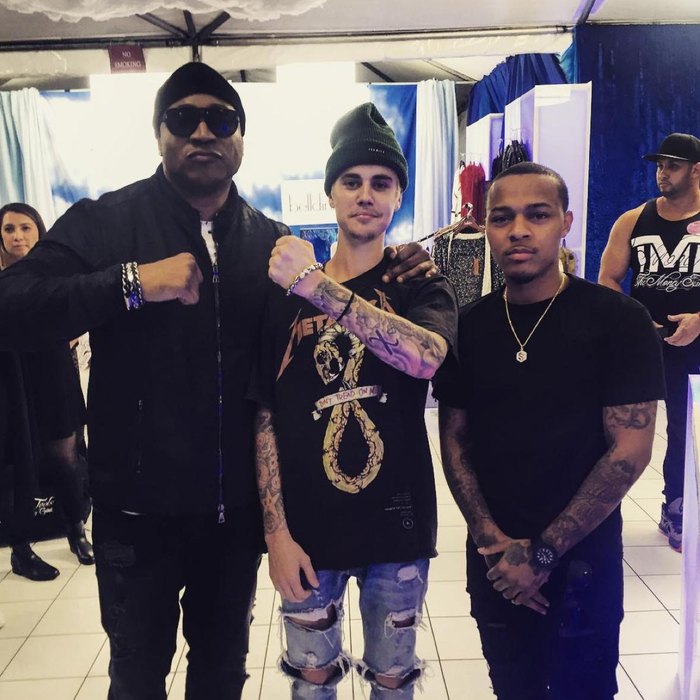