Tinie enjoys his two BRIT Awards with those closest to him...his mum and dad.

Tinie received plenty of tweets congratulating him on his success. Olly Murs tweeted, Well done TINIE TEMPAH / LABRYNTH...love PASS OUT!!! Such a tune!!!! X you deserved to win it!!!!

Tinie was joined at the party by Eliza Doolittle. 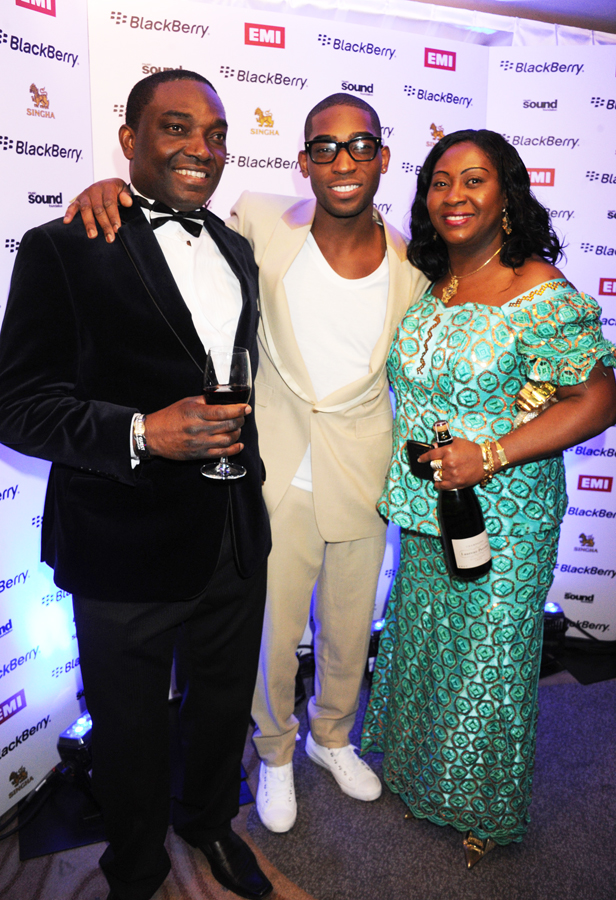 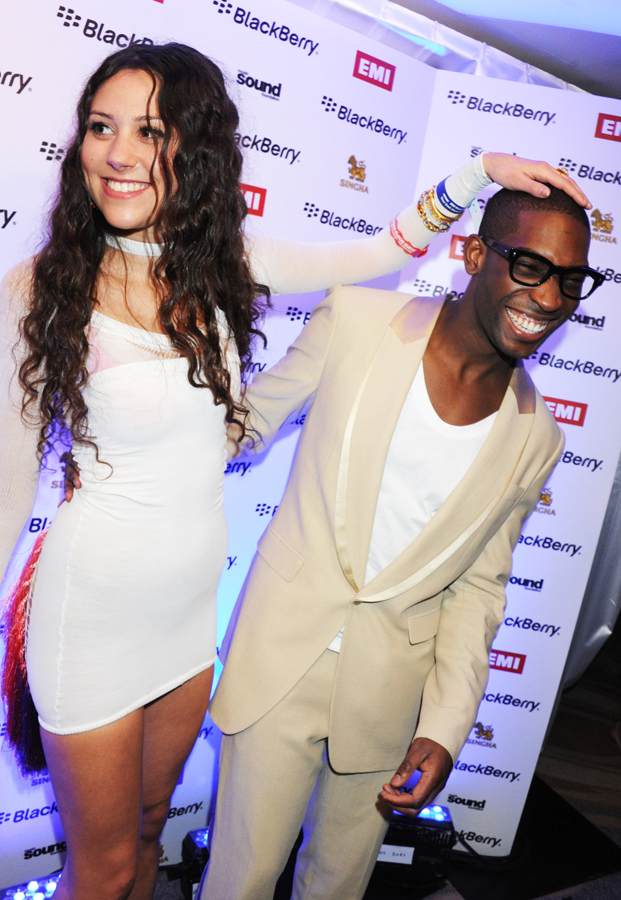