PLUS... the likes of Little Mix and The Weeknd are ALSO added to the bill!

She shocked us all by dropping a new single AND free album last week - and she's made our day again!

Who is performing at the BRIT Awards 2016? Keep it Capital as we bring you ALL the BRITs action about this year's performers!

'Work' megastar Rihanna is joining top British talent on the performers line-up for this year's BRIT Awards- and after her killer performances in 2011 and 2012, we can't wait!

Back in 2011 Adele gave a now iconic performance of ‘Someone Like You’ that helped thrust her into international stardom and cemented her status as one of the biggest singers on the planet, and now it’s been confirmed she’ll be back for the BRITs in February next year.

“You couldn’t get a bigger name in music right now,” BRITs chairman Max Lousada told The Guardian this week. “Adele is having an exceptional moment and The BRITs are delighted to be a part of her history, her present and future.

The BRIT Awards 2016 takes place on 24th February at London’s The O2, with nominations to be revealed 14th January.

“We’re really excited to be invited back to host The BRIT Awards 2016,” Ant & Dec said alongside the announcement they'll be back to host the show again. “In all honesty we only intended to do it for one year but had such a good time we are thrilled to be doing it again. “Both of us are looking forward to what will be an incredible night and we can’t wait to celebrate the achievement of British music once again.”

BRITs 2015: 12 MOST-SHARED GIFs, Vines And Memes From This Year's Show

The 2015 BRITs saw a host of big names walk away with awards including the likes of Sam Smith, Ed Sheeran and Paloma Faith. 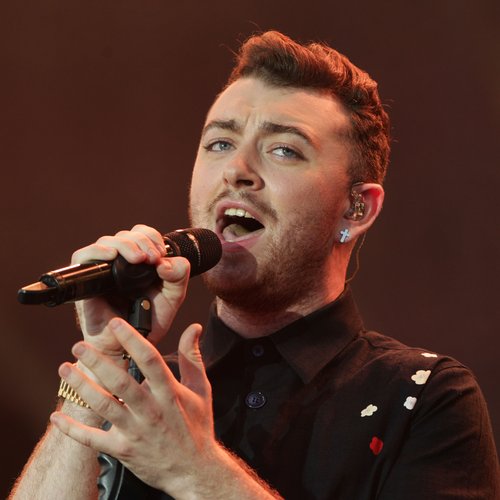