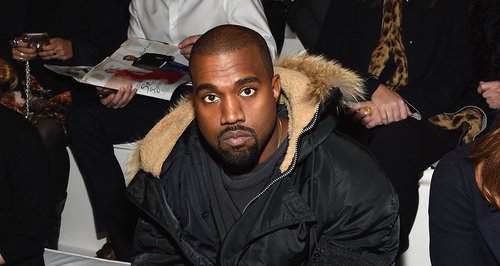 Madonna, George Ezra and Ed Sheeran are also on the stellar line-up of performers this year.

'Ye is coming! Yep… it's been confirmed that the King Of Controversy, Kanye West, will be performing live at the BRIT Awards 2015.

'Only One' rapper Kanye was announced late last night (24th February) as the latest, and presumably final, addition to the BRITs performers line-up, after weeks of speculation about a last all-star addition.

Kanye West now joins a bill boasting some of the biggest names in music including 'Rebel Heart' star Madonna, 'Shake It Off' singer Taylor Swift, 'Thinking Out Loud' superstar Ed Sheeran and multiple Grammy Award winner Sam Smith on the stellar line-up for the 2015 BRIT Awards. Sounds like a winning formula to us! 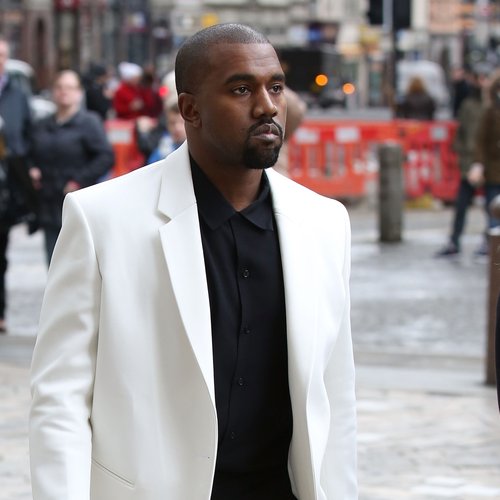 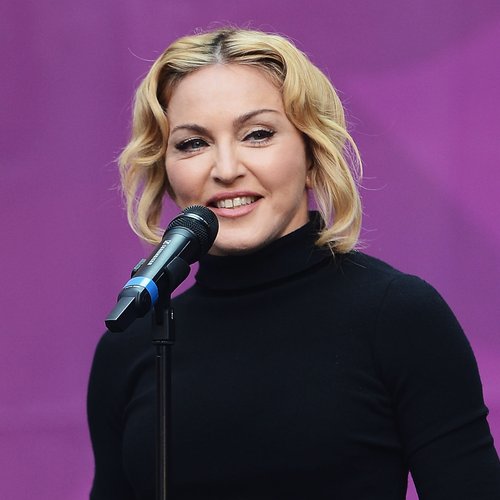 The #BRITs2015 nominations were revealed last month, with the likes of Sam Smith, One Direction and Ed Sheeran all being listed in several categories. So the competition is on to see who'll take home BRITs gold this year!

We can't wait to see these HUGE stars lighting up the BRITs stage!

The BRIT Awards 2015 take place on tonight on Wednesday 25th February at London's O2 Arena, and this year's event will be hosted by Ant & Dec.

BRIT Awards 2015: 14 Things You Need To Know About This Year's Show

PLUS... check out your exclusive backstage tour of the BRIT Awards 2015 below: