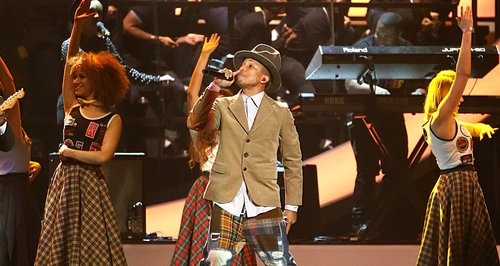 Take a look at all the moments we have this year's show to be thankful for.

So, another year down and the BRIT Awards just gets better and better. There were some huge performances, plenty of glamour on the red carpet and some well deserved winners.

While we know who's won and who rocked the O2 - what about those things that we have learned? For instance, we now know what James Corden can do now he's finished his BRITs hosting duties.

1. James Corden can now become a Hollywood stunt man after retiring from the BRITs 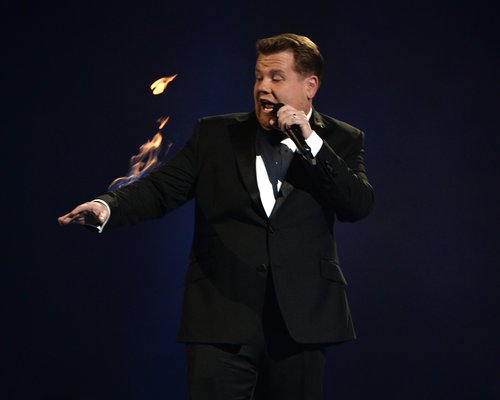 3. If you didn't/don't love Alex Turner, you at least loved his speech for Album Of The Year 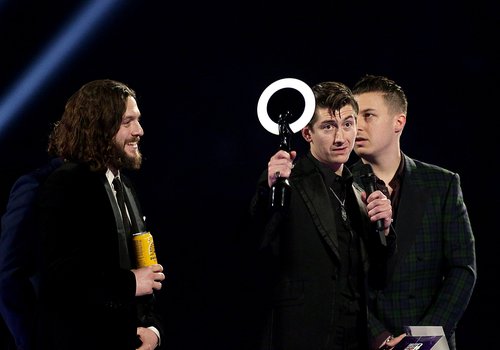 Quote: "I am presenting the British Video award. It’s voted for by Twitter users so all we know for sure, is that James Arthur won’t have won!" 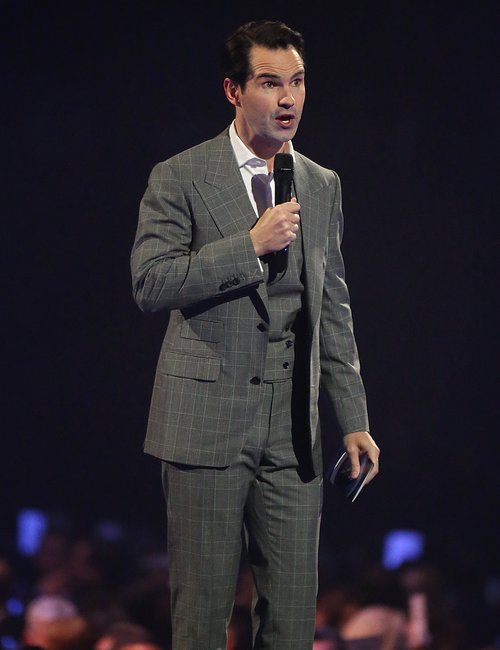 5. Everyone was lovin' the fire #HealthAndSafety 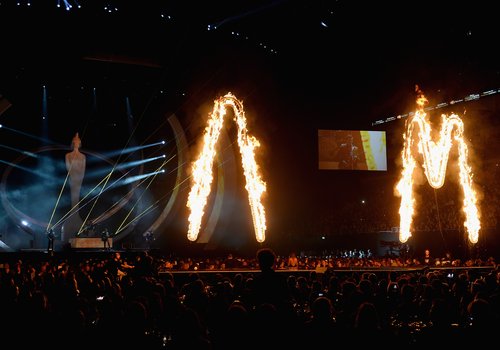 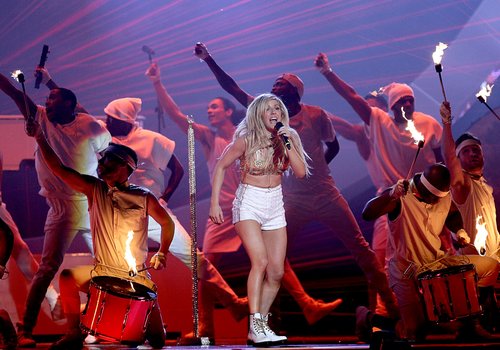 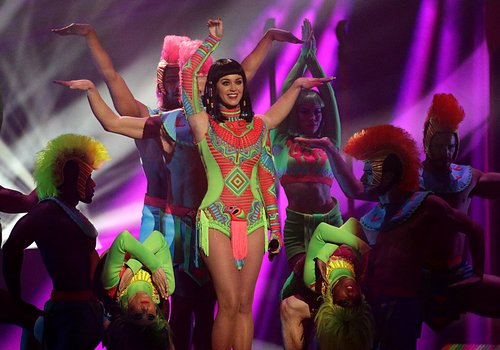 7.Bastille and Rudimental should make a super-group…. like now! #Bastimental 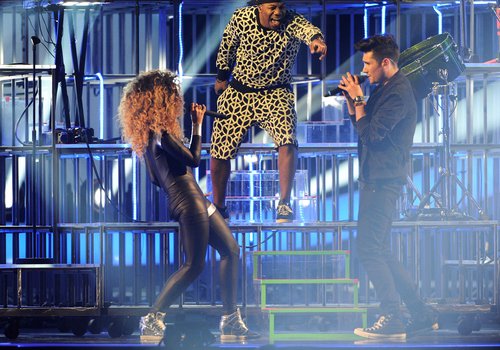 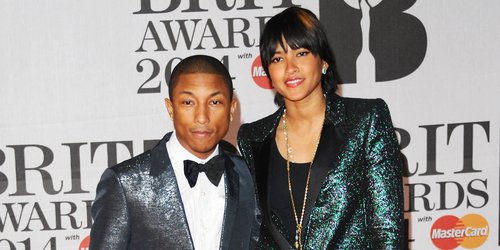 9. But he still looks damn good when he does... 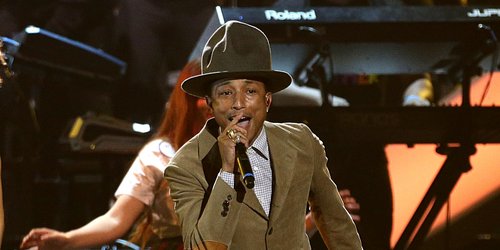 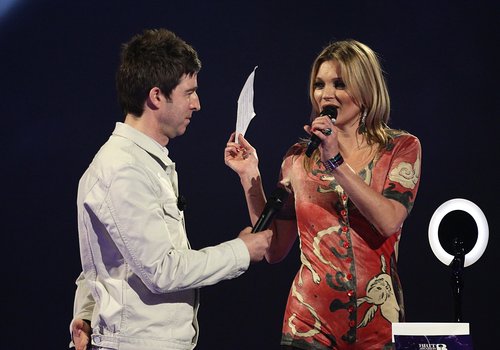 11. Oh, and poor Niall is still recovering from his knee operation...