The 'Next To Me' singer picks up the first prize of the night at London's O2 Arena.

Emeli Sande has been named the 2013 recipient of the British Female Solo Artist prize at the BRIT Awards 2013.

The 'Clown' singer won ahead of the likes of Amy Winehouse, Paloma Faith and Jessie Ware.

"This feels amazing," she said as she took to the stage to accept the prize. "This is so incredible."

She continued: "Thank you to everyone who's allowed me to put my music out over…this is incredible."

Stars were also tweeting from their tables inside the O2 Arena to congratulate the Scottish star.

Jessie J wrote: "I am SO happy @emelisande won best british female solo! She deserves it soooooo much!!! What a year honey! Soak it up and enjoy it beautiful x" 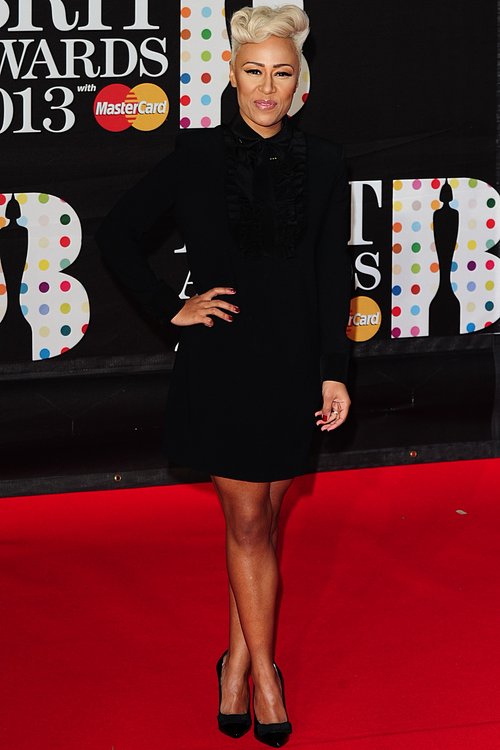 Emeli will also be taking to the stage for a performance later tonight.