The model will try NOT to make her beau go red-faced if he bags an award on the night.

It's safe to say that Gigi and former One Direction star Zayn Malik are one of THE power couples of 2016.

The two have been practically inseparable in the past 12 months, and are clearly crazy for eachother - so what would happen if Gigi has to present her bae with an award on the night?

> AMAs 2016 Nominations: Drake Leads The Charge With The Most Nods... EVER!

Well, Gigi and Jay have confirmed their stint at hosting will be memorable, and full of musical numbers, impressions, and plenty of surprises - but the model has confirmed she won't be leaving her bae red-faced on the night.

"To be the winner's girlfriend, you don't want to embarrass them, but you also want to be super excited for them. I'm just going to try and not be the embarrassing girlfriend. That's my goal." she told Billboard.

This isn't Gigi's first stint at hosting at a music awards show, having nailed the iHeart MuchMusic Video Awards in Canada earlier this year. 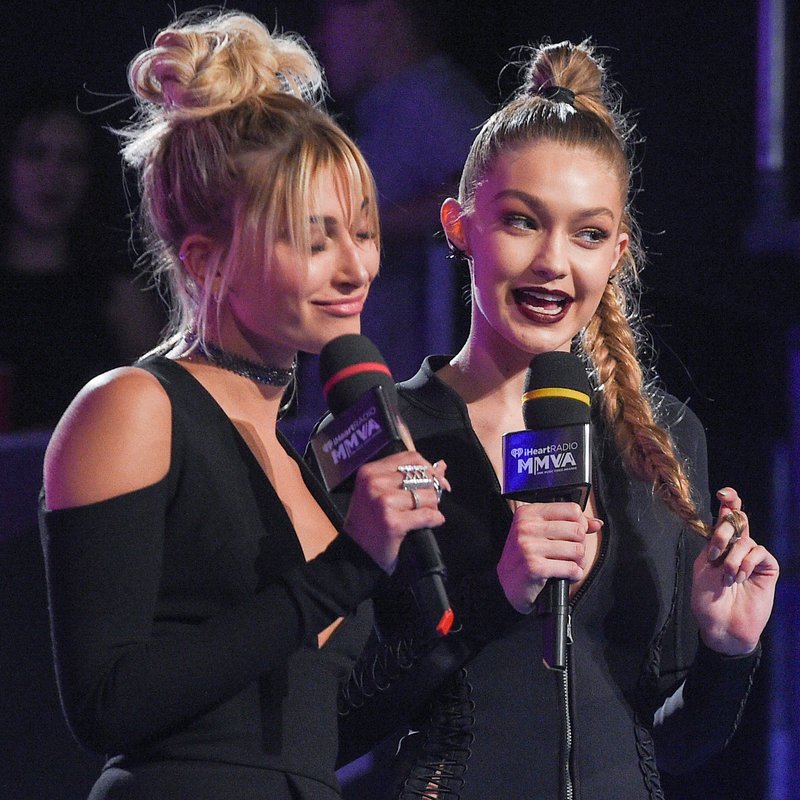 Zayn is nominated for Best New Artist at this year's awards, which take place on Sunday, 20th November and will see performances from Lady Gaga, Bruno Mars and Shawn Mendes.