WATCH: The Chainsmokers Strip Off On FaceTime...

If you've ever wanted to see The Chainsmokers with their kit off, you've come to the right place.

We all know The Chainsmokers produce some of the best bangers, and they've collaborated with the world's biggest stars, but... Do you know what they look like semi-naked?

After a rather unexpected FaceTime with Roman Kemp, Vick Hope and Sonny Jay, we now do.

Find someone at #CapitalInIbiza who looks at you the way @thechainsmokers look at The Chainsmokers...

Fresh off of releasing their new tune, 'Side Effects', Alex Pall and Andrew Taggart joined the guys via FaceTime and it all escalated real quick.

After we had to explain to Vick that a "rig" was actually someone's body - and not something completely different [insert side-eye emoji here] - Alex decided to whip off his shirt and flex his muscles. 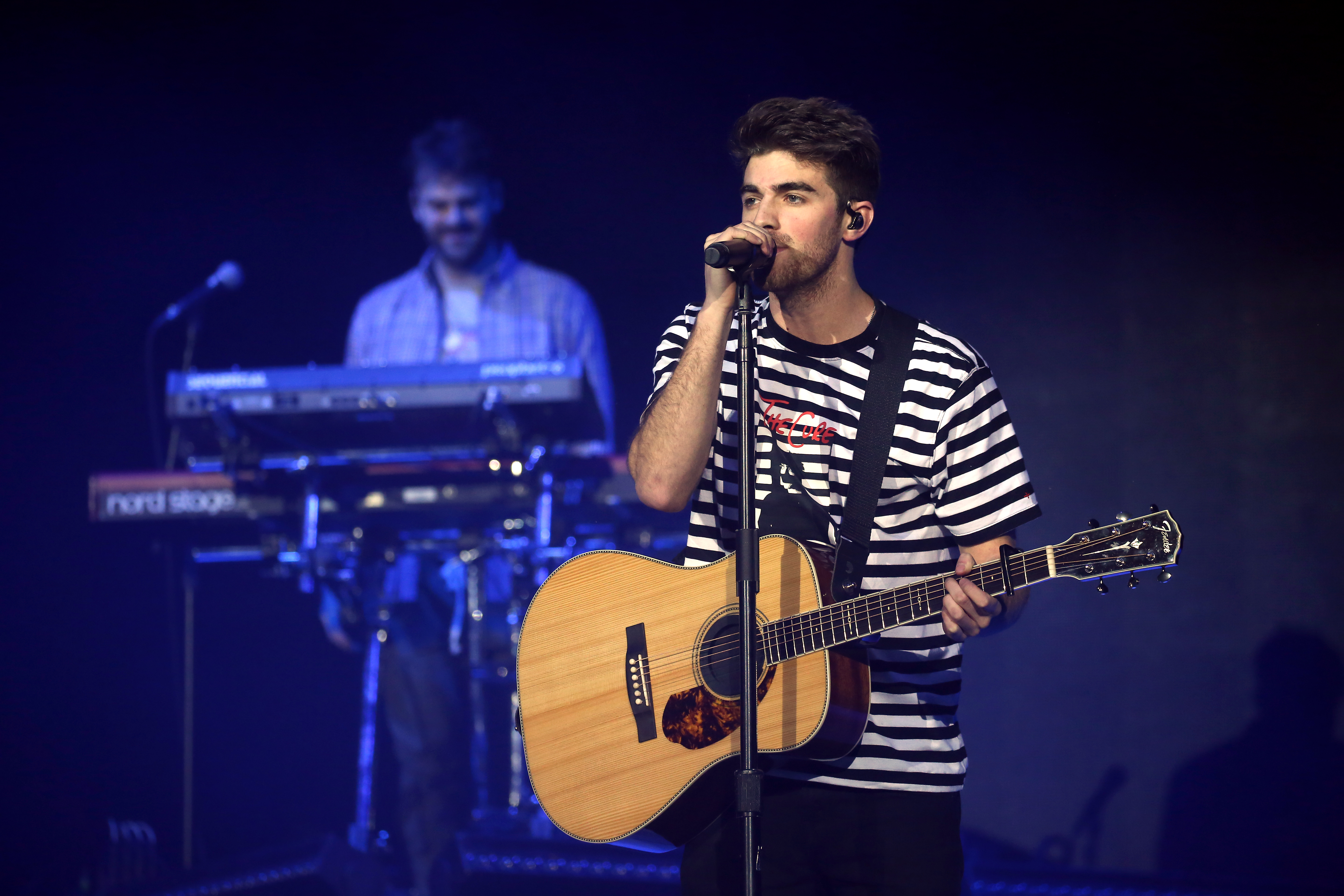 Clearly spinning discs on stage pumps the iron, because... eiwbucdjokppp[.

Sorry. We may have just fainted on our keyboard looking at that video.

> Grab Our App To Catch Up With The Biggest And Best Stars! 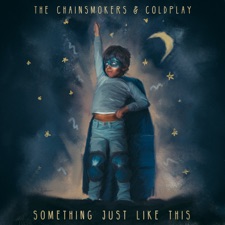