It's Taylor's newest song from '1989', but the #Swifties in the audience already had the lyrics down word perfect!

Taylor brought some of her brand spanking new tracks to the Jingle Bell Ball - and the incredible 'Blank Space' went down a storm with the #Swifties amongst you in the crowd.

Being one of the world's hottest performers, Taylor definitely knows how to keep a crowd captivated - and 16,000 of you were hanging on to every note of 'Blank Space'.

'Blank Space' has been lifted from Taylor's new album '1989' - and the music video to go along with it, seeing Tay Tay playing a crazy girlfriend gained over 152 million views. Definitely a popular song with the Taylor Swift crew! 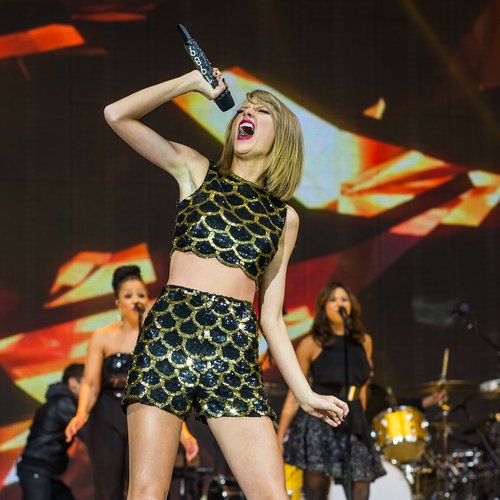