From losing out on lucrative jobs to splashing the cash on flights and meals, here’s how much dating Tay Tay has cost Tom so far.

Taylor Swift and Tom Hiddleston's super public relationship is confusing AF anyway, but have you stopped to think about how much this new romance or fauxmance has cost Mr Hiddleston? We've done a bit of number crunching...

Dating Tay Tay is no simple business - as Tom has come to find out. From missing out on deals due to his connection to the pop princess to forking out on trips and dinners - here's how much it costs to be Taylor's man.

Tom was one of the favourites to take on the role of Bond from Daniel Crag - who earned over $39million and was offered a MASSIVE $68million to sign on for more of the films - so it's safe to say that Tom's missed out on a pretty hefty paycheque if he had have got the role. Yikes.

Taylor's ex, Calvin Harris, scored himself a very lucrative (and SERIOUSLY hot) Armani underwear campaign, and was reportedly offered a further $10million for a joint advert with Taylor Swift. The brand have apparently ruled Tom out as a future model due to his relationship with Taylor.

He has a special T-shirt printed, declaring his love for T-Swizzle - £20

Tom's famous 'I heart T.S.' top is probably not the most expensive of purchases, but it definitely got one hell of a reaction the world over. Twenty quid 'well' spent, we suppose... 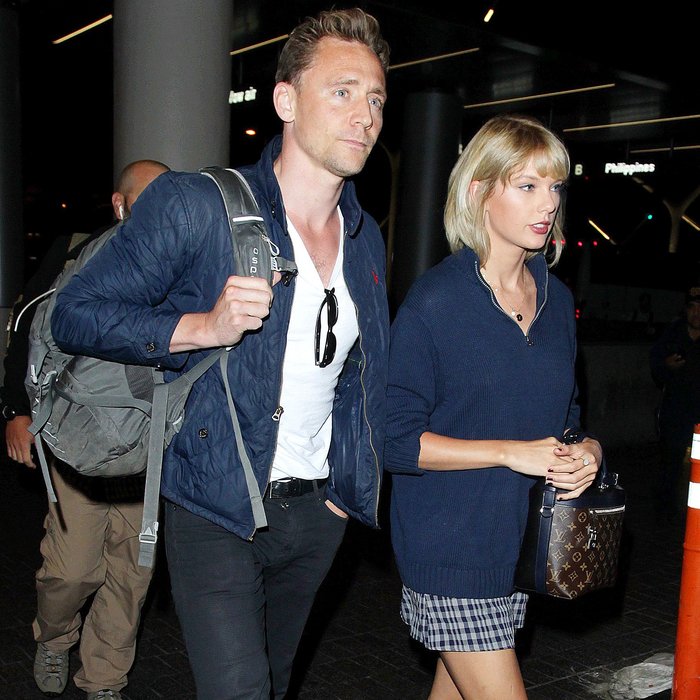 Flights on a private jet from Nashville to Suffolk to see Tom's mum cost a pretty penny - £75,000

Though the couple normally travel on Taylor's private jet, if you were to fork out for a private jet flight from Tay's home in Nashville to Tom's mum's place in Suffolk, it would cost more than a deposit for a house... One way. Wow.

Well, you didn't expect to see Taylor in your local Prezzo, did you?

Two tickets to see the Coliseum in Rome - €24

Who knew soaking up the culture and checking out ancient ruins is so affordable?

Even a night in for these two doesn't involve a Domino's pizza delivery and Netflix... pricey!

So the grand total so far is £39,922,043. Nearly forty MILLION quid. We think we'll stay single a while longer if this is how much dating costs!

Six Degrees Of Separation... All Of Taylor Swift's Boyfriends Are WEIRDLY Connected