Exciting VMA News! Taylor Swift And Nicki Minaj Join Line Up Of Performers At The Awards 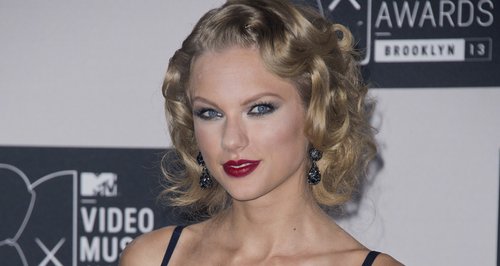 The MTV Video Music Awards is the biggest night of the year – and it just got EVEN bigger!

The line up for the MTV Video Music Awards is looking to be the biggest night of the year – and two very special performers have been added to the line up.

Taylor Swift and Nicki Minaj have been added to the likes of Beyonce, Usher, Maroon 5 and 5 Seconds of Summer who will all be performing on the night.

Taylor announced the news on her appearance on The Tonight Show With Jimmy Fallon, making it the fourth time she has performed on the show.

It was also announced that Nicki will be joining the line up to perform her new song Anaconda, saying, “The VMAs is a pretty big deal, so people go all out for it. I am very, very excited and looking forward to the performance."

You can catch the MTV VMA’s on MTV UK on 25th August from 9pm.