We LOVE Taylor Swift: The 9 Key Stages Of Becoming One Of The #Swifties 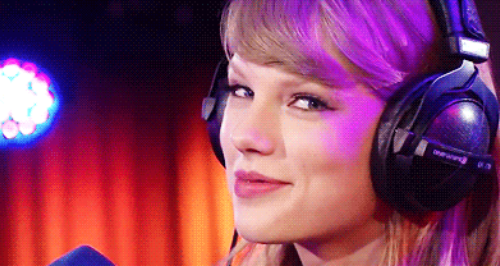 One day you're nodding your head along to 'Shake It Off', and the next you're scribbling the number 13 all over your notebook and dishing out advice using Taylor Swift lyrics...

Becoming one of the #Swifties isn't just something you can do overnight. You are WAY more than a regular fan, someone who occasionally says 'I like this song' when a Taylor Swift track comes on the radio.

Being a member of Taylor's Swifties is a WAY OF LIFE, and although you may not realise it at the time, whenever you apply some red lipstick or choose to sit in seat number 13 at the cinema, you're slowly but surely becoming a Swifty. Have any of these signs of Swiftdom ever happened to you?

1. You think of Meredith and Olivia Benson as your own pets

Sure, your other non-famous cat may not like it when you carry them like a clutch bag but TOO BAD.

2. You know more facts about Taylor than you do your own family

3. You’re already planning your future wedding in the hope that Taylor will turn up and surprise you at your bridal shower 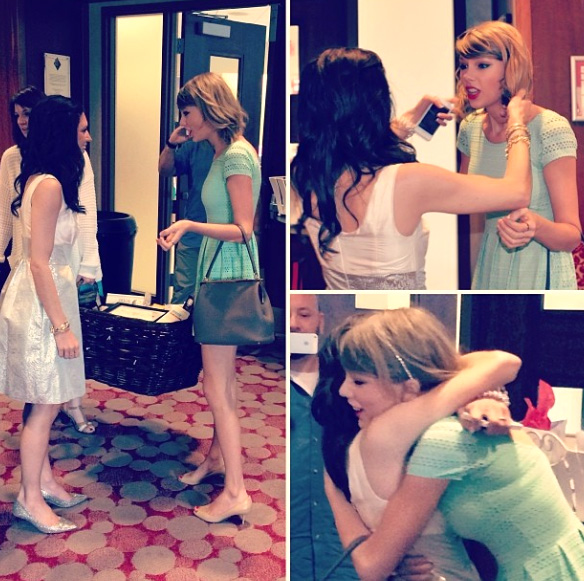 IT'S HAPPENED ONCE. IT CAN HAPPEN AGAIN.

You seriously dream of the day you arrive at JFK airport with 'Welcome To New York' blasting in your headphones.

5. When your friends try to tell you that you're T-Swift obsessed, you're all:

Haters gonna hate, after all.

6. Sometimes, you just want to spend a weekend blasting '1989' in private

And that is your god-given RIGHT. Socialising is overrated anyways.

7. The number 13 has a profound meaning in your life

You stir your tea for 13 seconds, you'll only sit in seat 13 at the cinema, you probably even keep your friendship group down to a manageable 13 members.

8. Whenever you Instagram a totes emosh quote, you can't help but think that Taylor’s going to swoop in with some mega wisdom

Because that’s just the person she is. And she is ALWAYS #TayLurking.

9. You spend your evenings trying to be hilarious on Tumblr in the hope that Taylor will reply with something sassy and amazing

Tumblr has become WAY more fun with her around. And also, #TayLurking.

BONUS POINTS: You've slipped the phrase 'No it's Becky' into at least 70% of the conversations you've had in the last week. Stealthy. Well congratulations. If you've come this far, you're definitely a Swifty. Now, get back on Tumblr and start looking up flights to New York, STAT.