WATCH: Taylor Swift LOVES This 'Shake It Off' Lip-Sync Viral And So Will You! 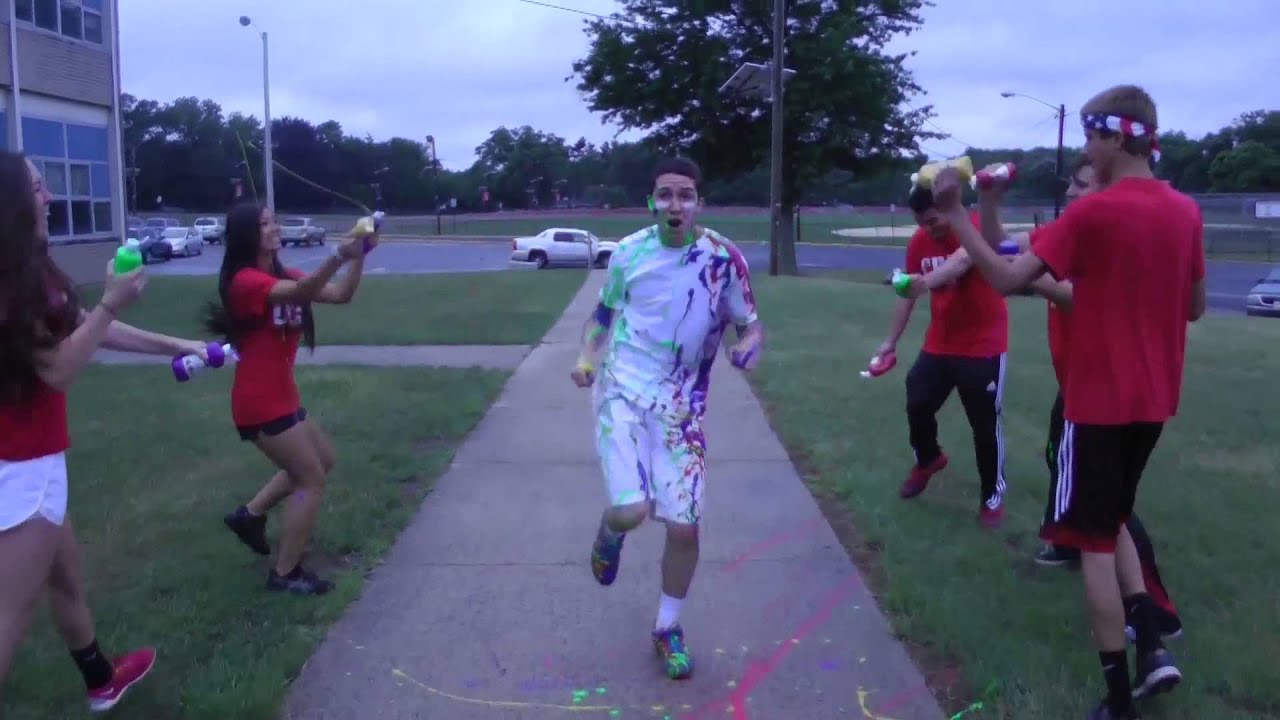 Watch this high school's one-take video recreation of the 'Shake It Off' promo.

Taylor Swift loves it… which pretty much makes this new viral parody cover of her hit ‘Shake It Off’ the BEST thing we’ve seen this week.

The ‘Blank Space’ superstar’s 2014 hit has caused a STRING of huge viral videos over the past few months, and the latest one-take recreation was made by New Jersey’s Cinnaminson High School.

The students all get their chance to show off their skills in the HILARIOUS lip-sync parody, so hit play on the video above to check it out. 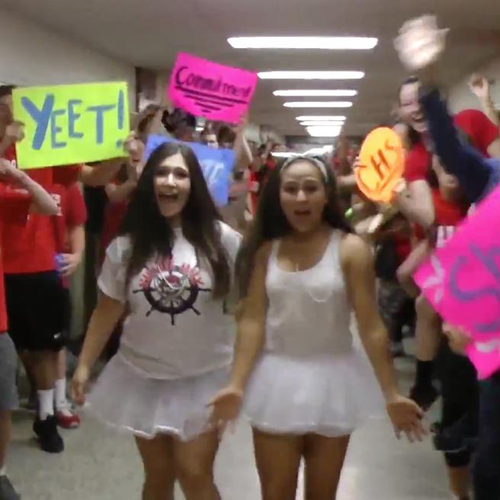 WATCH: Taylor Swift's 'Shake It Off'